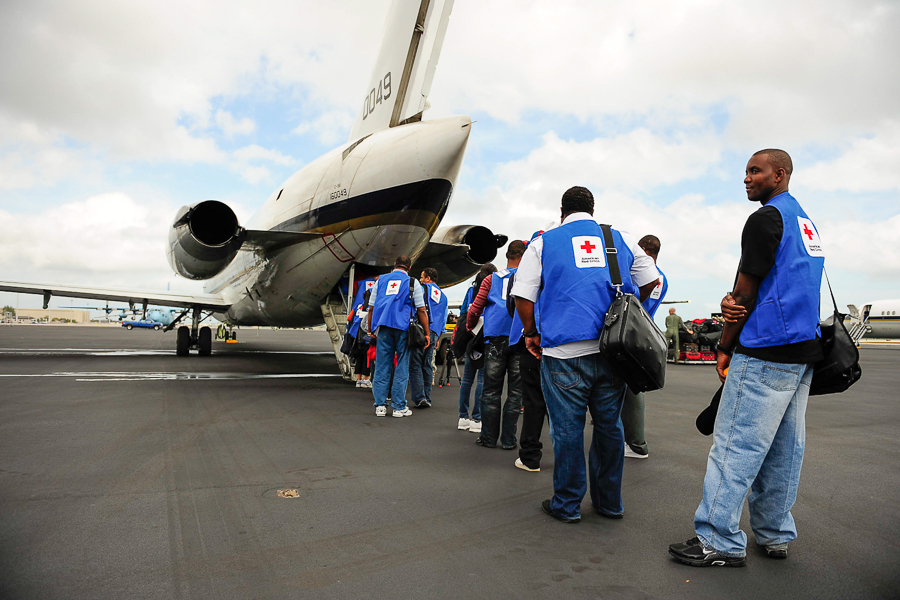 This story was reported by Laura Sullivan on behalf of a partnership between NPR News Investigations and ProPublica, an investigative journalism organization.  You can read or listen to more of the report on NPR’s site.  You can also read more from ProPublica: How the Red Cross Raised Half a Billion Dollars for Haiti and Built Six Homes.

When a devastating earthquake leveled Haiti in 2010, millions of people donated to the American Red Cross. The charity raised almost half a billion dollars. It was one of its most successful fundraising efforts ever.  The American Red Cross vowed to help Haitians rebuild, but after five years the Red Cross’ legacy in Haiti is not new roads, or schools, or hundreds of new homes. It’s difficult to know where all the money went. 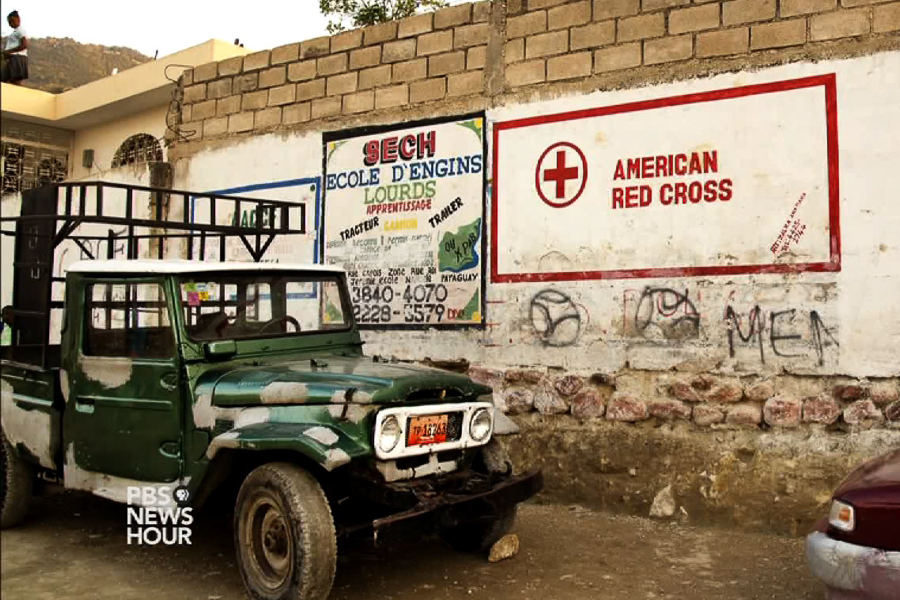 NPR and ProPublica went in search of the nearly $500 million and found a string of poorly managed projects, questionable spending and dubious claims of success, according to a review of hundreds of pages of the charity’s internal documents and emails, as well as interviews with a dozen current and former officials.

The Red Cross says it has provided homes to more than 130,000 people, but the number of permanent homes the charity has built is six.

The Red Cross long has been known for providing emergency disaster relief — food, blankets and shelter to people in need. And after the earthquake, it did that work in Haiti, too. But the Red Cross has very little experience in the difficult work of rebuilding in a developing country.

The organization, which in 2010 had a $100 million deficit, out-raised other charities by hundreds of millions of dollars and kept raising money well after it had enough for its emergency relief. But where exactly did that money go?

Ask a lot of Haitians, even the country’s former prime minister, and they will tell you they don’t have any idea. 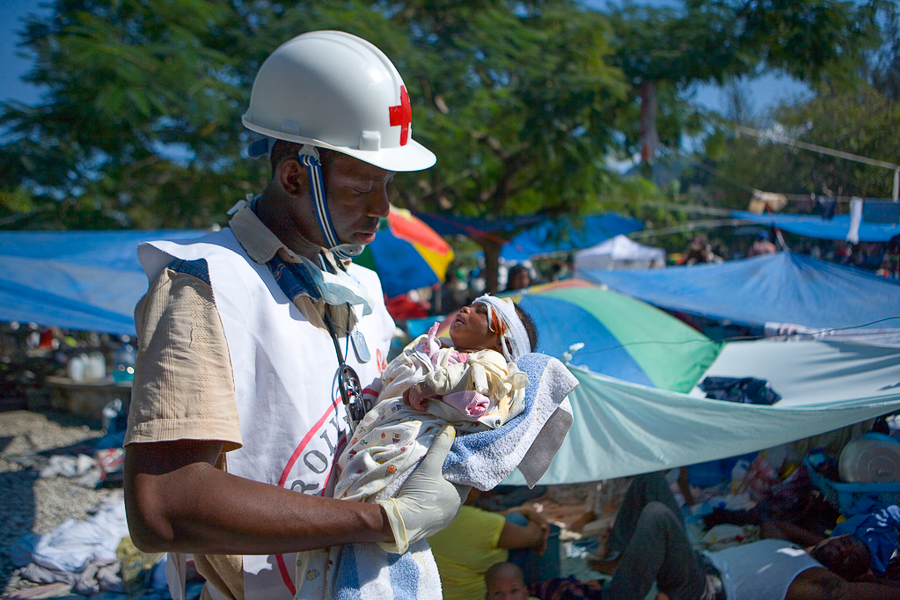