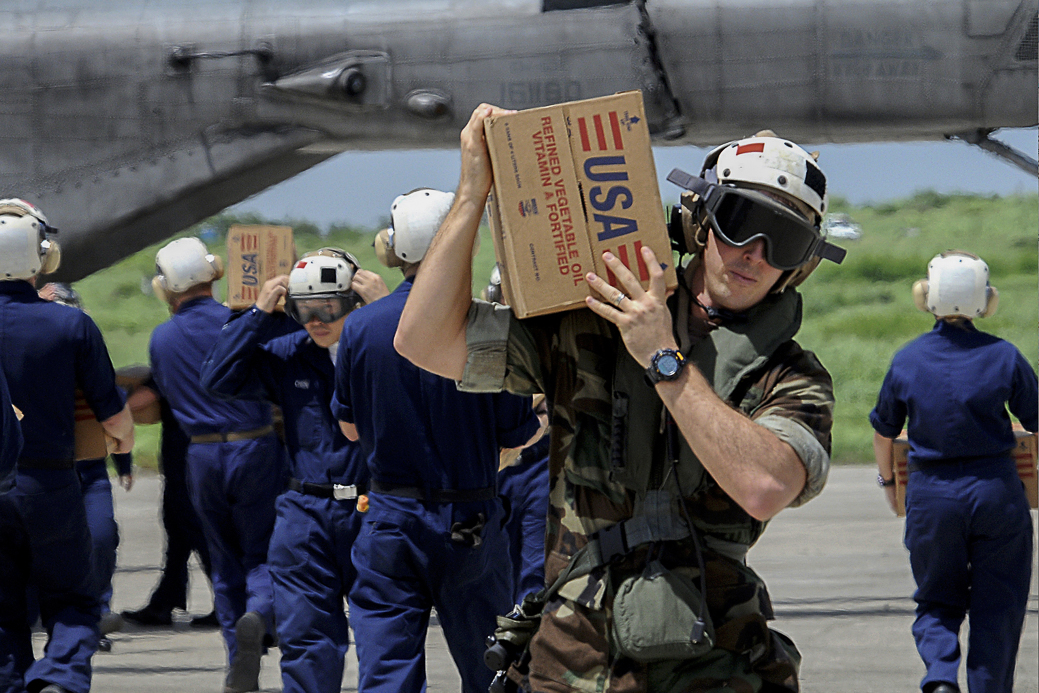 After the earthquake in 2010 nearly $10 billion dollars of foreign aid was pledged to rebuild Haiti. Vikram Gandhi went to see just how that money is being put to use. This is his debrief from Season 3, Episode 7 of VICE on HBO.

It’s shocking and disappointing to see how little progress the average citizens of Haiti have made with the billions of dollars spent there.  Like Vikram stated in the video, “People are going to have to start curating the way that they donate.  There are a lot of places in Haiti that are smaller and often those places are incredibly successful.”  Please consider donating to or volunteering at the relatively diminutive restoration project at Hopital Adventiste d’Haiti.