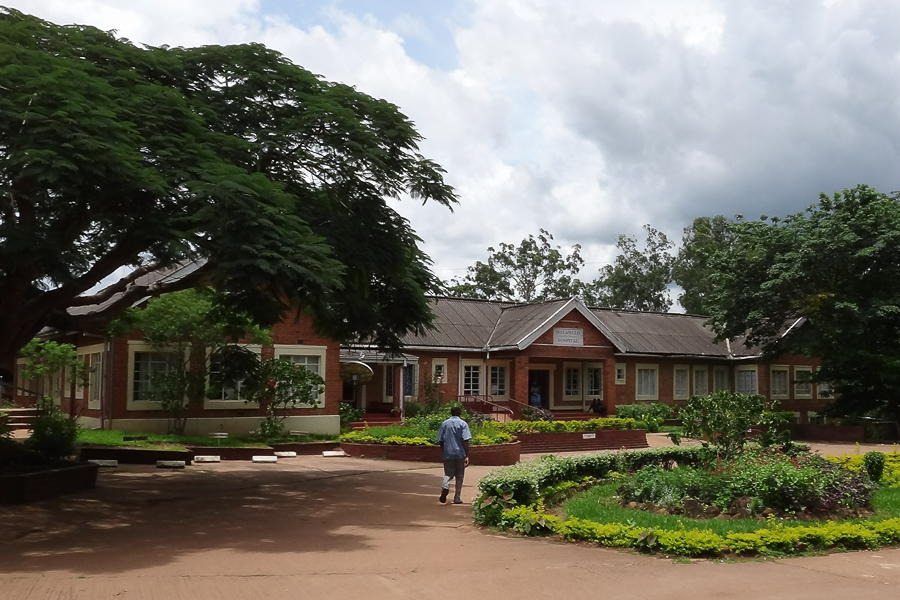 It is well known that this website is dedicated primarily to the latest news as it relates to Hopital Adventiste d’Haiti (HAH).  However from time to time we will feature articles dealing with volunteer experiences outside of Haiti.  Dominik Rog is entering his senior year of orthopedic surgery residency at Loma Linda University and has been accepted into a postgraduate upper extremity fellowship in Louisville, Kentucky.

Our trip began with a quick stop to the CURE hospital in Addis Ababa, Ethiopia. Clinical activities included touring the facilities and assisting in clinic. I had an opportunity to work in clinic with one of the Ethiopian CURE staff members. The range of pediatric orthopedic pathology seen is quite different from a clinic in the United States. Notable are the amount of burn contractures, sequelae of untreated tuberculosis, neglected clubfeet and rickets. Several patients presented with malunited fractures. One of the common factors present amongst these patients is very poor or no access to healthcare. For this reason the CURE staff is often faced with the late presentation of problems that are normally treated at the acute stages in the developed world. The more common issues present in pediatric orthopedics are also seen daily in the CURE clinic (flatfoot, physiologic genu varum, etc).  The CURE hospitals emphasize their role as a Christian ministry and in both Addis and Blantyre we had an opportunity to attend chapel services. 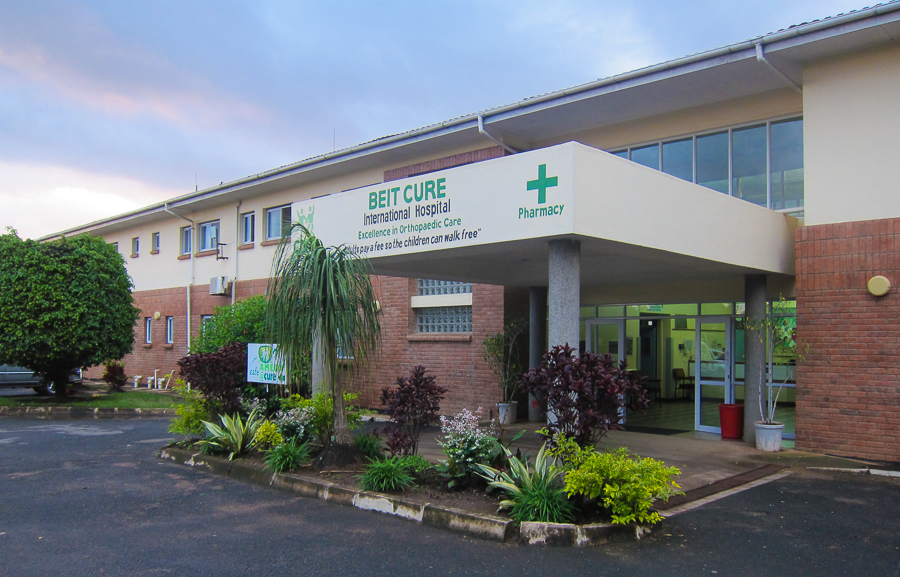 A majority of the trip was spent in Malawi at the Beit CURE International Hospital in Blantyre. Malawi as a country continues to be one of the worst in the world in terms of poverty, infant mortality and life expectancy. The population has a high rate of HIV/AIDS infection. It is, however, also a staggeringly beautiful nation, at least at this time of year.

At the CURE hospital, I had an opportunity to work in the clinic and on the ward, as well as in the operating room. In both the ward and clinic we saw patients with chronic osteomyelitis, which is quite prevalent in Malawi, neglected fractures, avascular necrosis secondary to HIV, sequelae of untreated septic joints including growth arrest and AVN and tumors. Much of the pathology present is similar to that seen in Ethiopia and we again saw many patients with burn contractures and neglected clubfeet.  Although I did not have an opportunity to assist in the treatment of any patients with chronic osteomyelitis in the OR, I was able to see several patients on ward rounds. Chronic osteomyelitis is treated in a relatively unique fashion in Malawi. These patients undergo sequestrectomy and I&D, and the wounds are then left open and treated with honey, which has antibacterial properties – antibiotics are generally not used.

The CURE hospitals support some of their operating cost by seeing and treating private patients for a fee. The children are treated at no cost. The adult patients in the private clinic also present some unique pathology. Like the children, many adults have poor access to healthcare, including those who are able to afford being seen by CURE, and often do not present until several months or even years after their fractures. Untreated femoral neck fractures in adults is apparently a relatively common problem and is one of the reasons that total hips are done in both Malawi and Ethiopia. As in the children, untreated and chronic osteomyelitis is a ubiquitous problem. 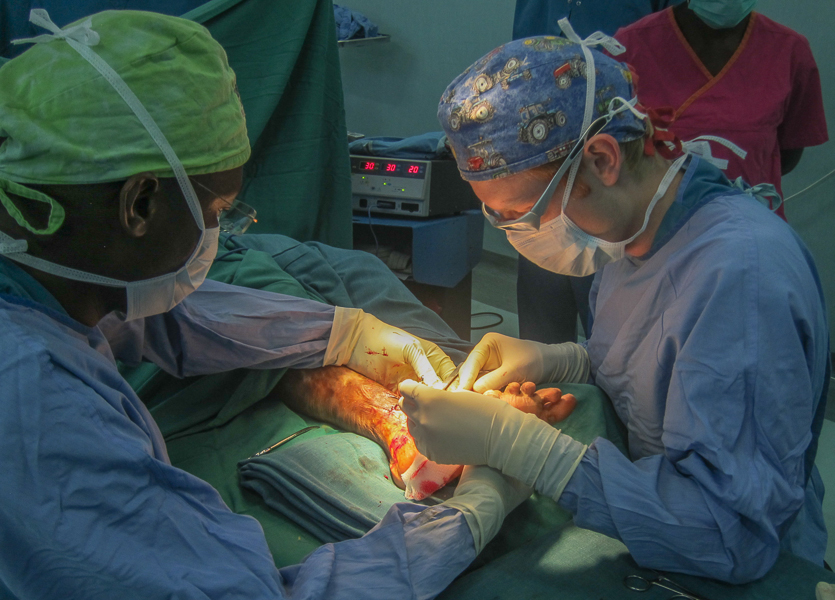 During the trip in Malawi we also had an opportunity to travel to Malamulo Hospital (pictured in title image above) and tour the facilities. There we met with the medical director, the chief operating officer, and Dr. Ryan Hayton, who is one of the general surgeons at the hospital. Dr. Hayton oversees the PGY4 rotation for the general surgery residents at Loma Linda University. During the tour we viewed the emergency department, ICU, various wards, and the labs. Despite the drastic differences in resources between the Malamulo mission hospital and an American hospital, they are able achieve very good outcomes when looking at infant mortality, maternal mortality, postoperative survival, etc. It was quite interesting to learn that the surgery team at the hospital successfully performed an Emergency Department thoracotomy. The patient passed away a day later in the ICU, but the rate of survival after such a procedure is quite low even in the best equipped American hospitals.

Overall this trip to Africa was quite an eye-opening event. I had an opportunity to experience firsthand not only the orthopedic needs in these two developing nations, but also the healthcare needs in general. Some of the pathology that is seen daily in the clinics of Ethiopia and Malawi can only be found in textbooks in the US or Europe. It was inspiring to see the orthopedic work that is currently being done by the CURE teams. The opportunities to make a difference are endless for the American orthopedic surgeon, whether for long term mission work or on shorter trips.