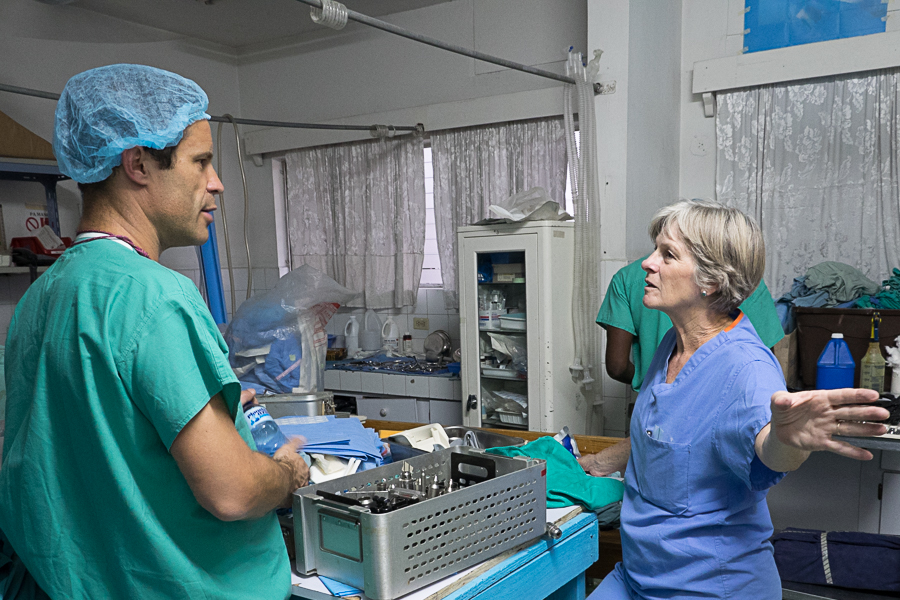 The following post was written by Elaine Lewis, a Surgical Tech from southern California who, along with her husband Jeff, have dedicated 6 months of their lives to Hopital Adventiste d’Haiti.  All who have met Elaine have been impressed with her tireless work ethic and relentless enthusiasm in the face of adversity.  We are all grateful for her service. 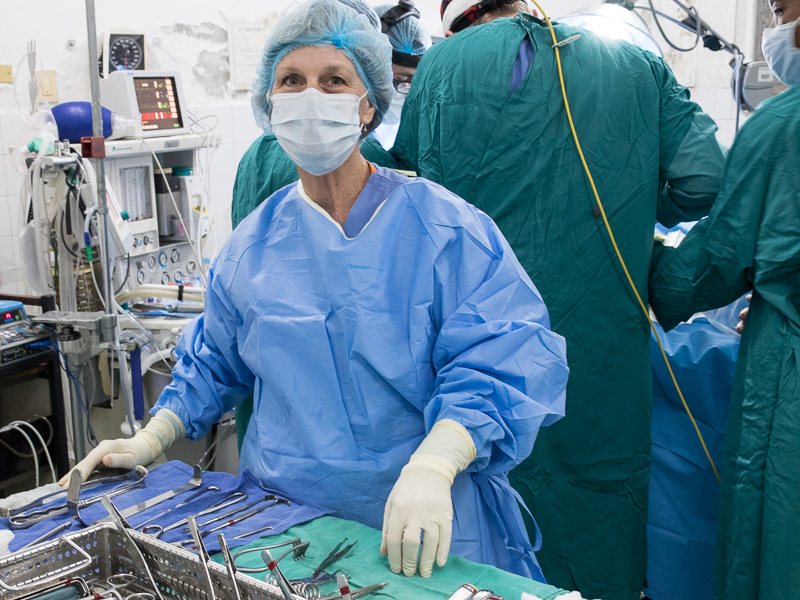 Sometimes it takes a long time to realize your dreams.  For me, it took 60 years.  For as long as I can remember, I have wanted to do medical missions.  In fact, I remember being a child and having that desire.  But, I grew up and forgot about it…sort of.  I got a degree in Social Work, married in college and had a family right away.  But the dream kept haunting me from time to time, so much so that I made three attempts to go to nursing school. I raised my children, seven of them and continued to think about medicine and missions but the dilemma of no training loomed large as a problem.

My husband and I attended a conference in Iowa three years ago where he spoke about making the last years of your life count for God and not retired in the classic sense.  Nine months later, I was enrolled in Surgical Tech school at the encouragement of a retired nurse in her 80’s who was still doing medical mission trips and who said there was a need. 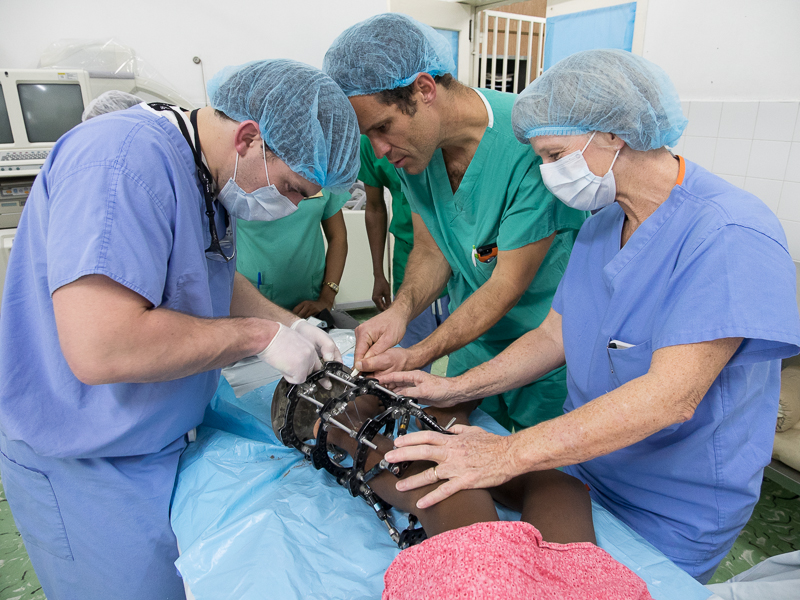 At 59, I wasn’t sure I could learn the massive amount of difficult material I would be forced to know in order to pass.  For 15 long months I excelled academically and kept up with my twenty year old classmates, graduating Valedictorian with perfect attendance.  But, no matter what I did I couldn’t get a job.  I began to widen my boundaries, applying outside of California even to Alaska.  Finally, I thought of Haiti, having been there after the earthquake just to teach English in an orphanage for a week.

I Googled Surgical Tech in Haiti and haitibones.org came up.  I read with interest the entire website and wrote them a letter about who I was and that I was available.  Could there be a need?  Wondering where this organization was, I thought it could have been in Europe, Canada or somewhere in the U.S.  Someone named “rongeur” responded to my letter and referred me to another doctor named Scott Nelson who happened to live in my neighborhood.

I am still in awe of what happened over the next two months as the door was thrown wide open for me to join the team at Hopital Adventiste d’Haiti in Carrefour Port Au Prince.  Not once did we hit a snag of any kind toward my getting here to organize and set up three new operating rooms that are presently under construction and due to open within the next three months.  Every day brings new challenges and new joys as the Haitian team and I navigate years of neglect in training, organization, and management.  My entire life has been the training ground for this endeavor and I’ve never been more ready to make a difference.