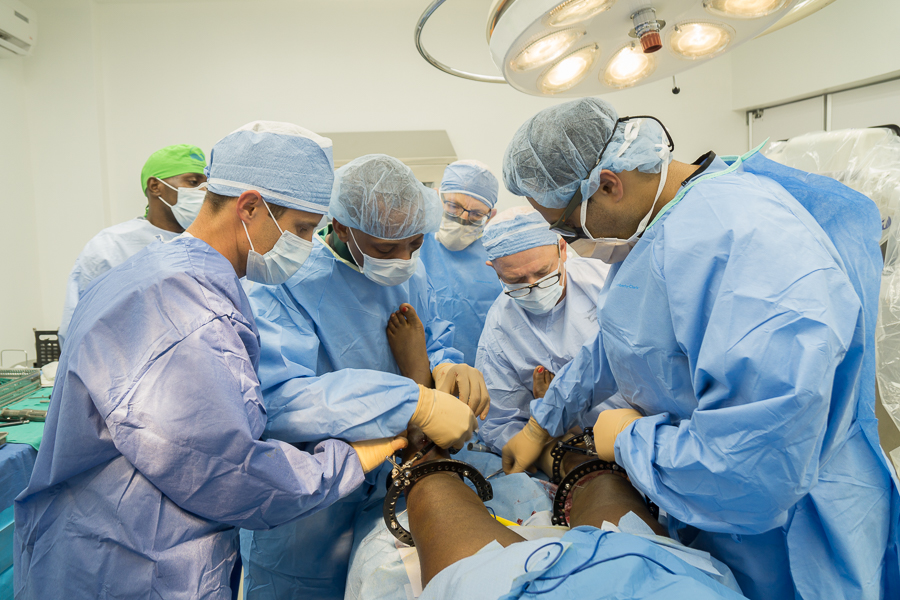 The first case of the day was a left tibial plateau fracture sustained in a motorcycle accident a few days ago.    After touring the orthopedic ward at the University Hospital downtown yesterday we are once again reminded that trauma, particularly the musculoskeletal variety, remains a neglected epidemic in developing countries like Haiti causing more than five million deaths each year, roughly equal to the number of deaths from HIV/AIDS, malaria and tuberculosis combined. 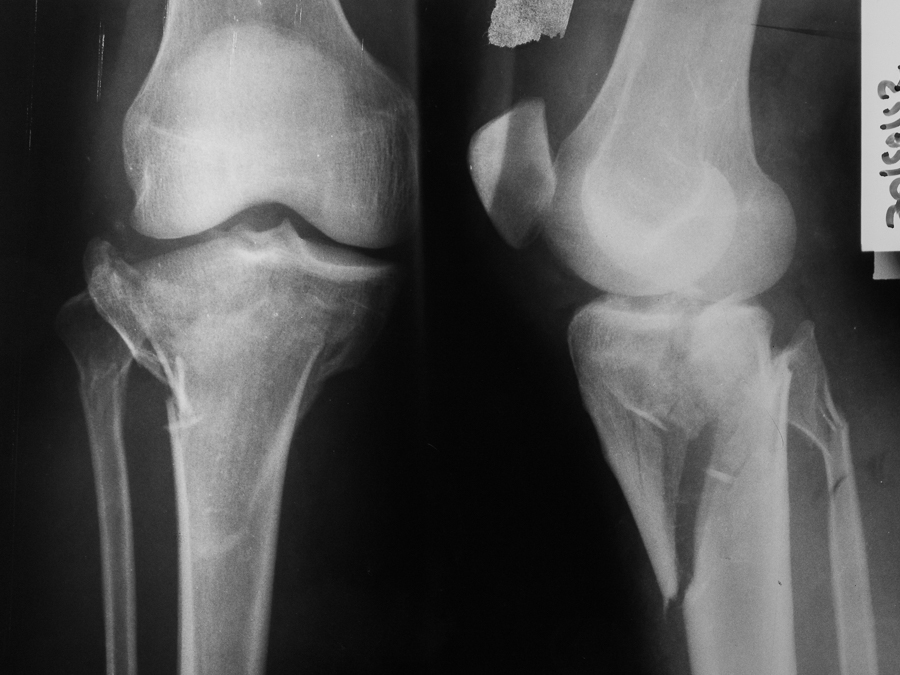 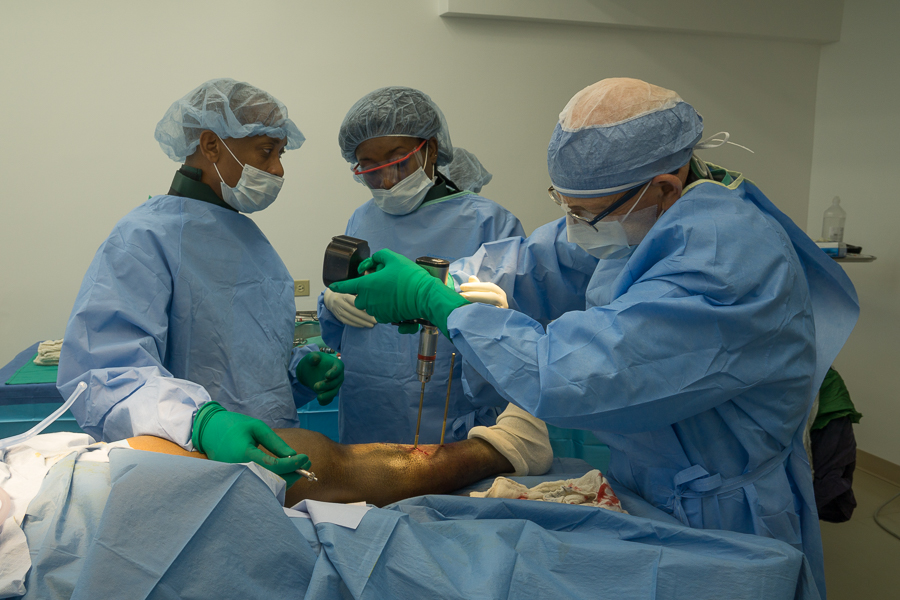 From L to R, Drs Francel Alexis, Eldine Jacques and Noam Bor applying an external fixation frame across the knee joint of the young man with the proximal tibia fracture. The fixation was augmented with several percutaneous screws. 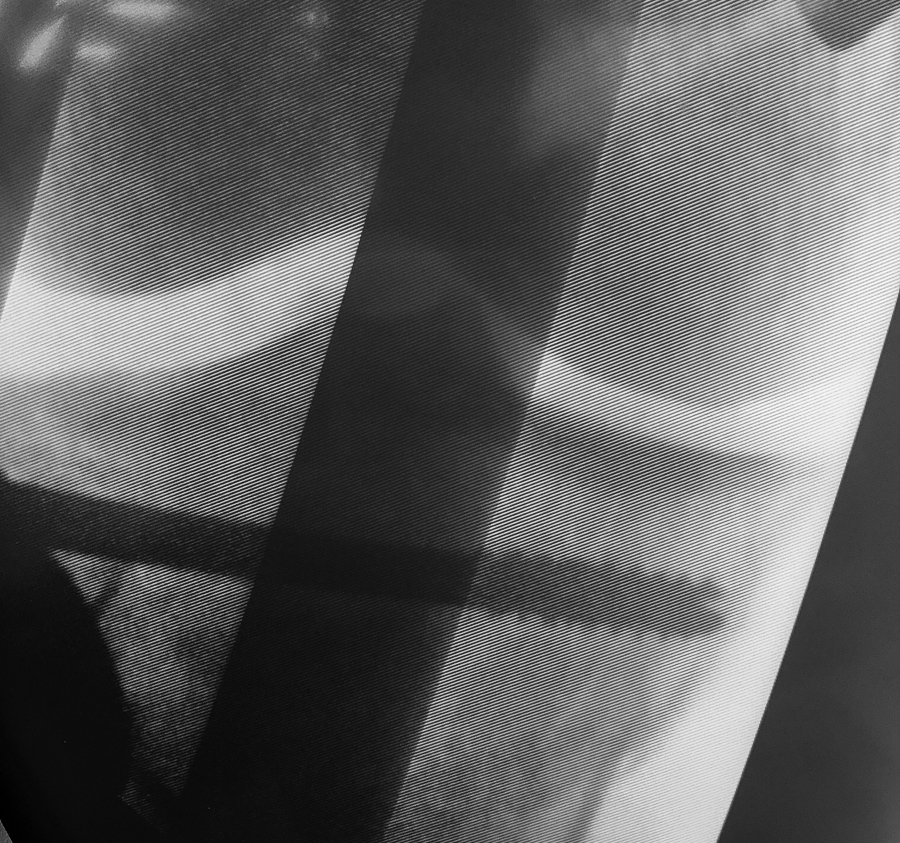 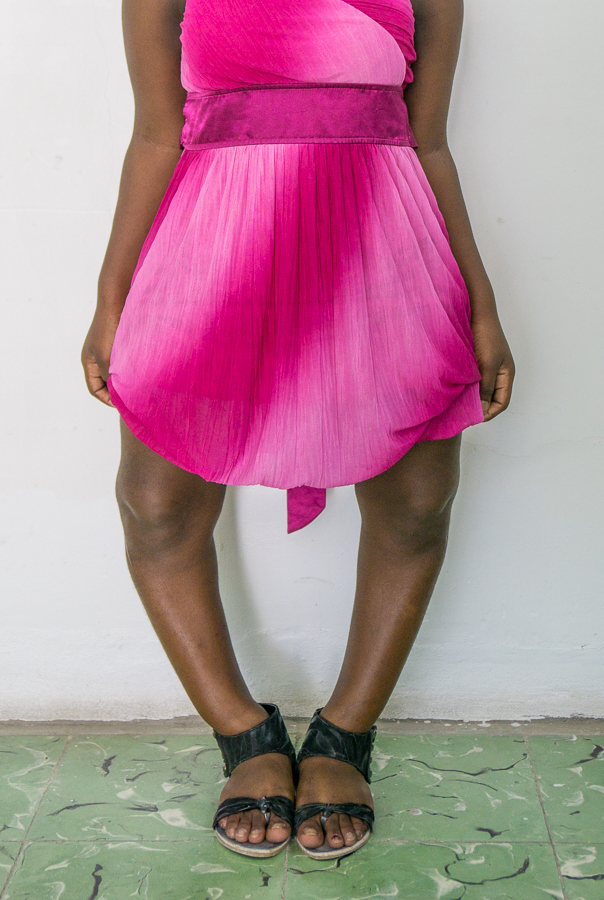 The surgery was long and complicated.  First both femurs were osteotomized (broken), straightened then the rotation normalized.  Both “broken” femurs had the correction stabilized with locked intramedullary nails. 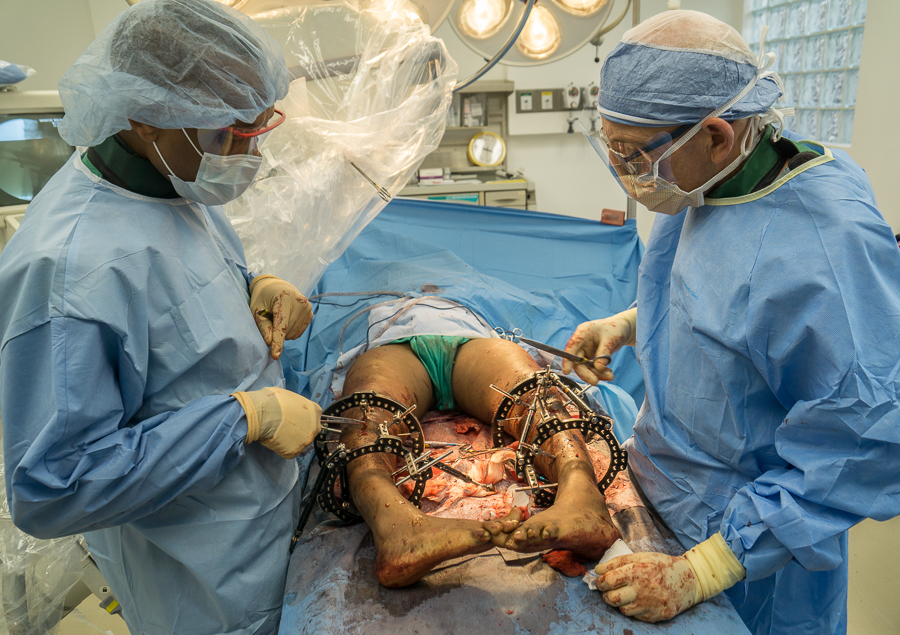 Then Taylor Spatial Frames were applied to both lower legs and the tibias osteotomized. The tibial deformities will be corrected progressibly over time as previously described. 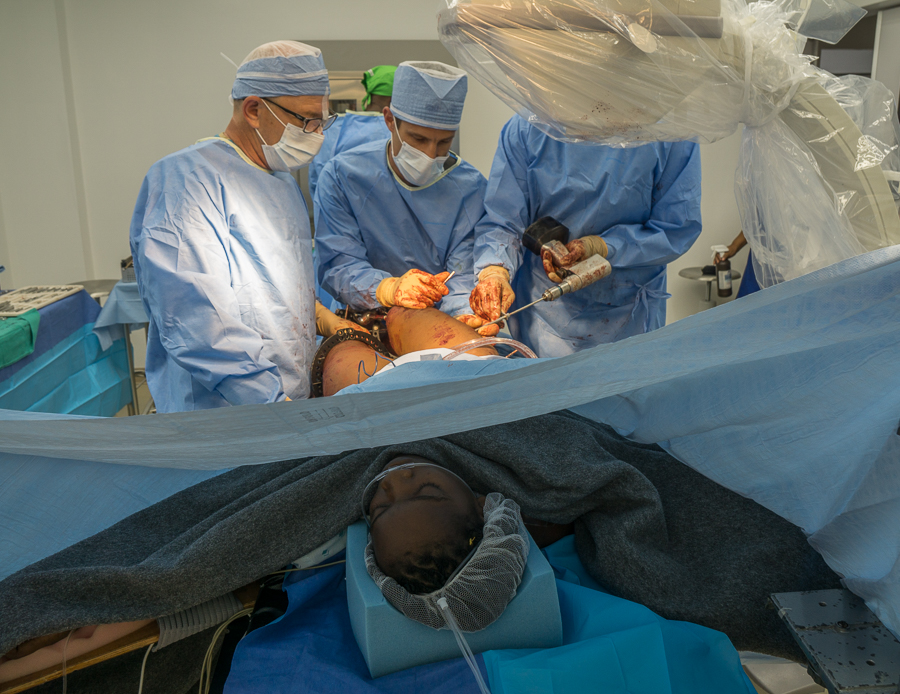 We have all been once again greatly impressed with the resilience of the Haitian people. Barely a teenager, this young lady withstood a 6 hour surgery with nary a complaint.

The next and last case of the day was the older sister of the patient I just finished describing above who had similar, but not as severe, bowleg deformities secondary to rickets. 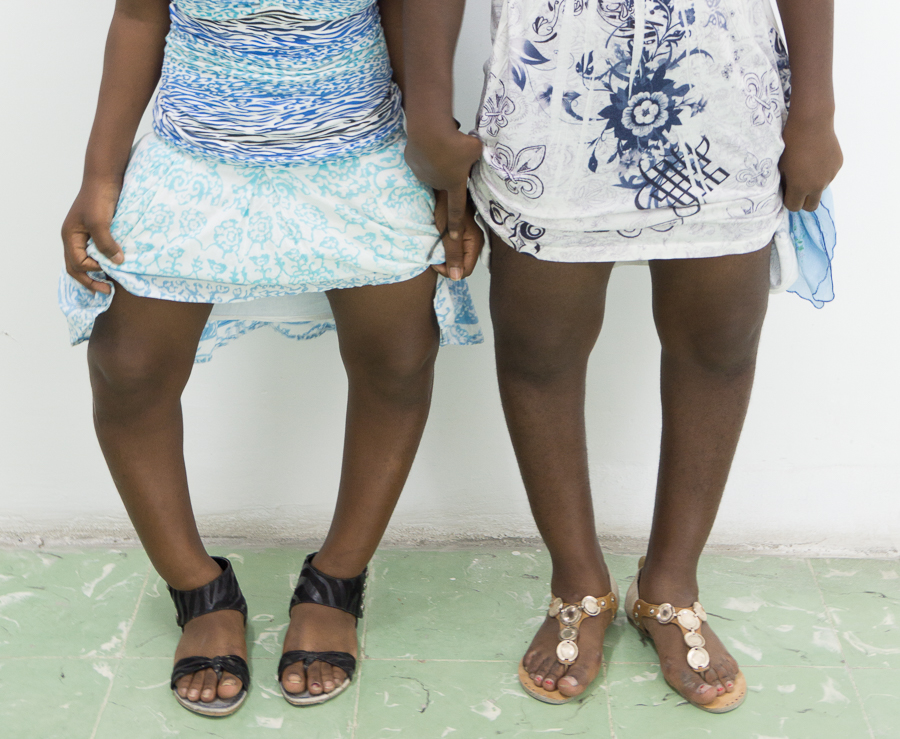 No femoral osteotomies were required in the older sister, but the Taylor Spatial Frame application on the tibias was very similar to the younger sister’s surgery.  It is estimated that the correction in both girls will take approximately 3 months before the hardware could be removed. 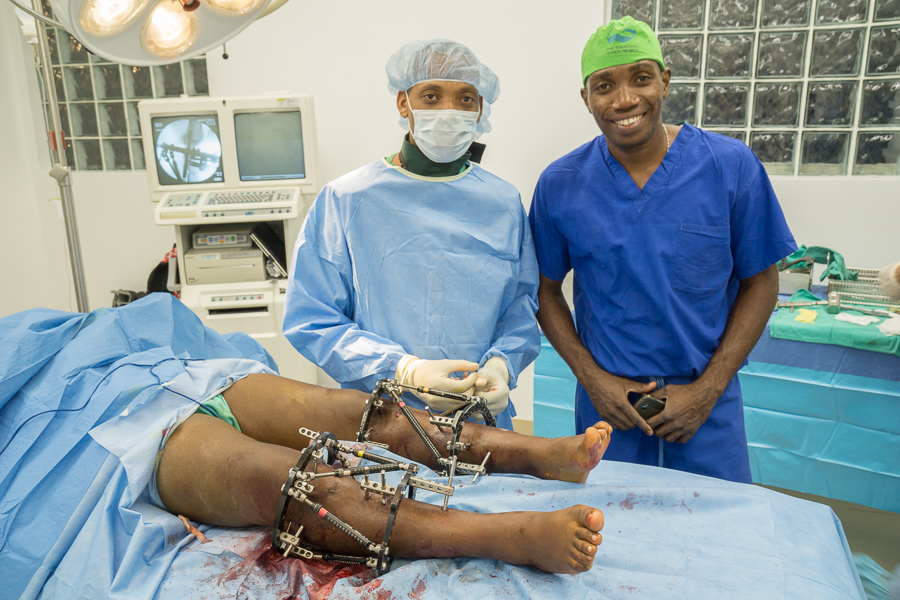