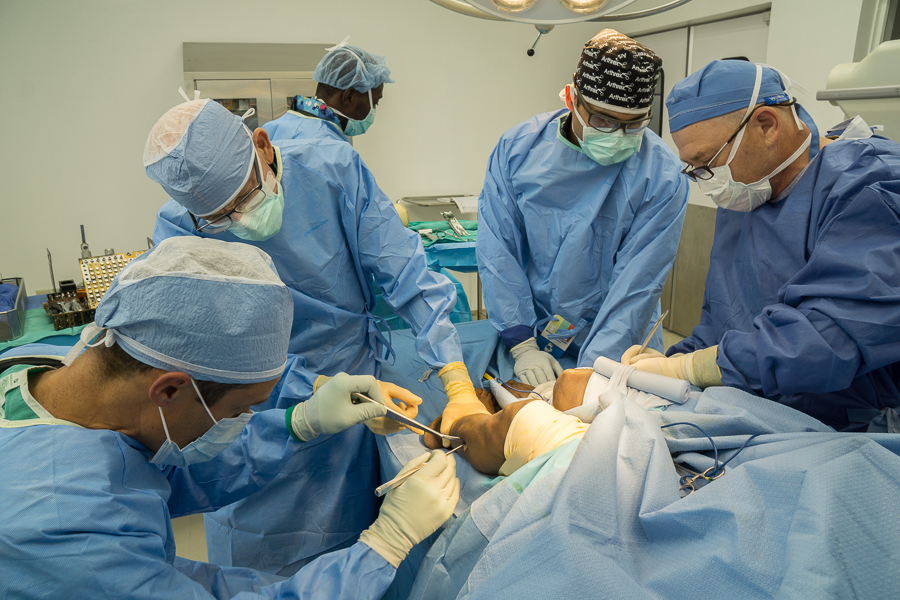 We spent time sorting through and organizing gear in the new orthopedic equipment room.  Again, we were expecting to have a much bigger task in front of us but Elaine Lewis and JJ had performed wonders prior to our arrival so all that was left was taking care of a few small details. 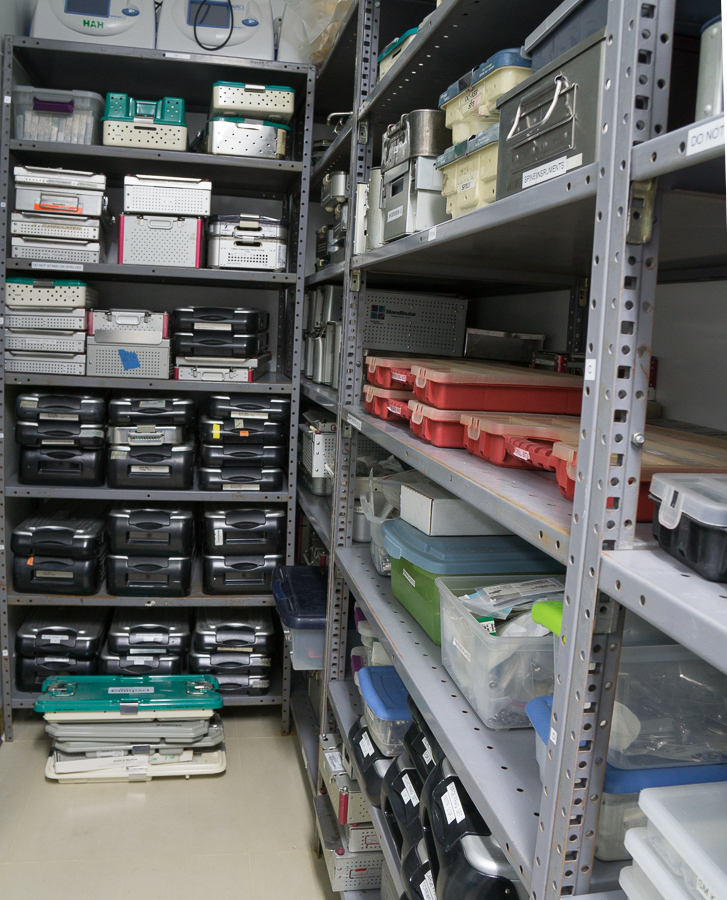 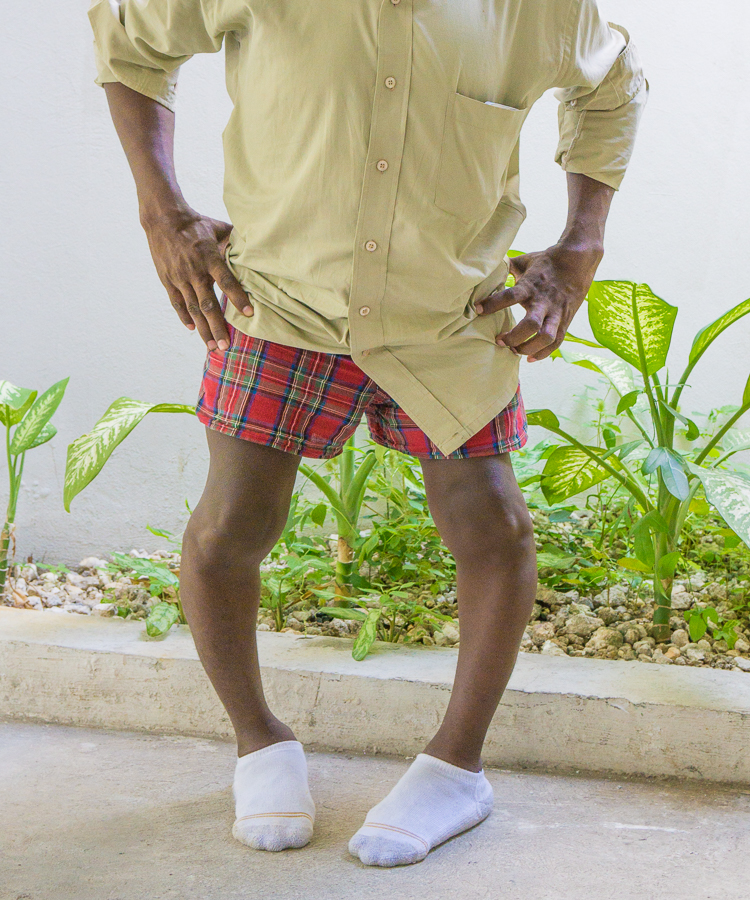 The Taylor Spatial Frame (TSF) is an external device for limb correction, lengthening and/or straightening that is based on the Ilizarov Method. This device and technique is a mainstay of pediatric musculoskeletal deformities at Hopital Adventiste. This external fixator takes advantage of the body’s natural ability to grow healthy new bone tissue and gives the surgeon the ability to accurately move bones to their correct precise anatomic alignment.  The TSF fits around the patient’s limb and is attached to the bone with pins or wires that extend from the rings, through the skin and bone to the other side. 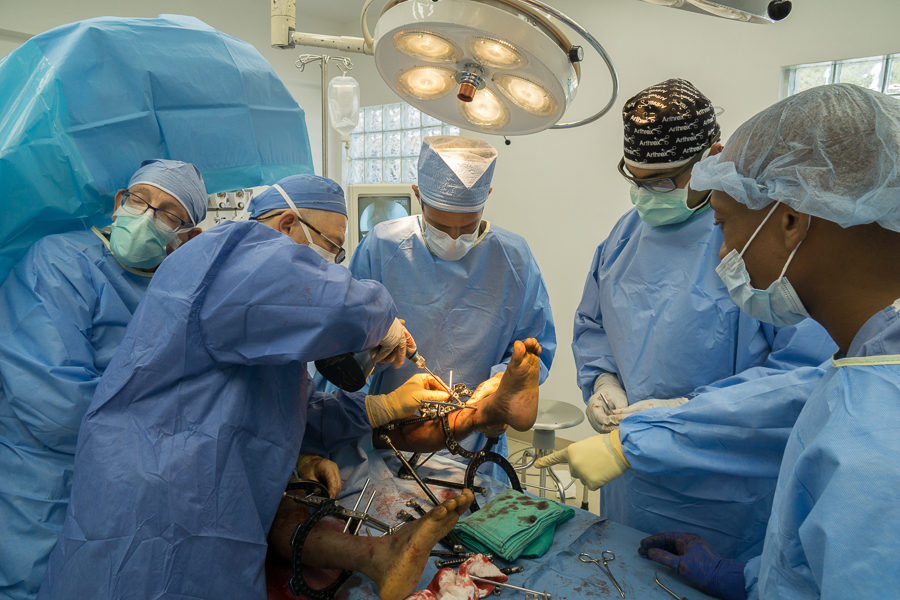 To be more specific, the TSF is a circular, metal frame with two rings that connect with six telescopic struts that can be independently lengthened or shortened relative to the rest of the frame. This allows for six different axes of movement, which gives the TSF the ability to correct difficult congenital deformities and trauma cases.

When using the TSF, the surgeon inputs information about the patient’s original bone deformity into an advanced web-based computer application. This information is then interpreted by the software and a day-by-day treatment plan is created. The software also creates an image of the patient’s deformity on-screen and shows how the bones should be moving each day, until the bones are completely set in proper alignment. The patient then makes daily adjustments to the struts, depending on the prescribed course of treatment. As the adjustments are made, the rings are repositioned with respect to each other, moving bones in the directions necessary for treatment. 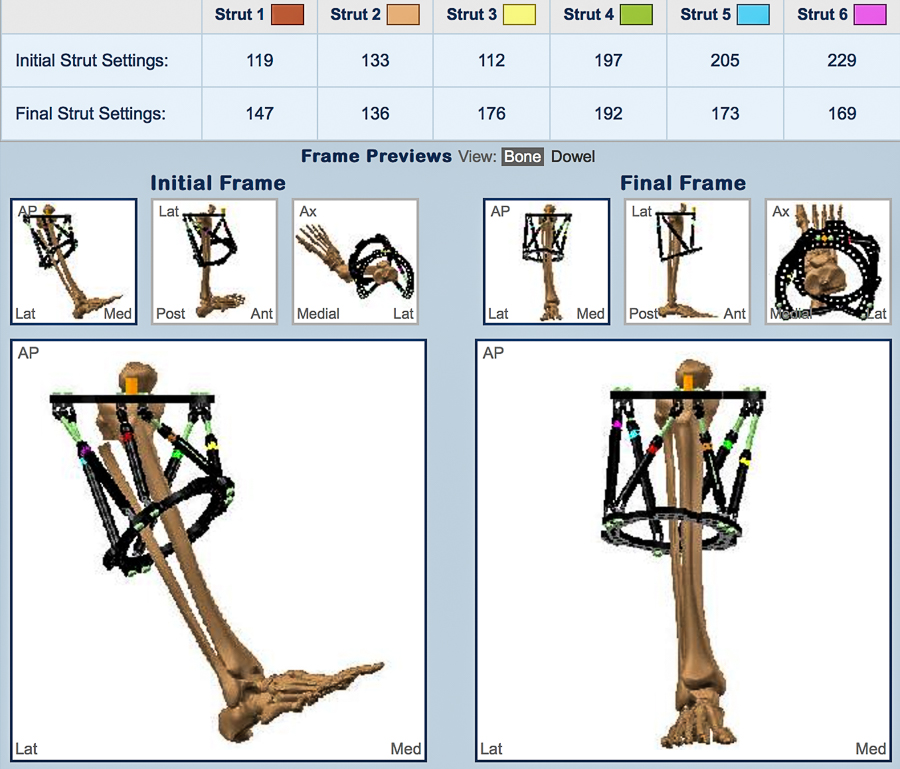 The second big case involved a young man who underwent intramedullary nailing of a right femur fracture sustained in a motorcycle accident 3 years ago. Unfortunately the patient developed a marked extension contracture of the knee (couldn’t flex greater than 15 degrees) secondary to postoperative adhesions. 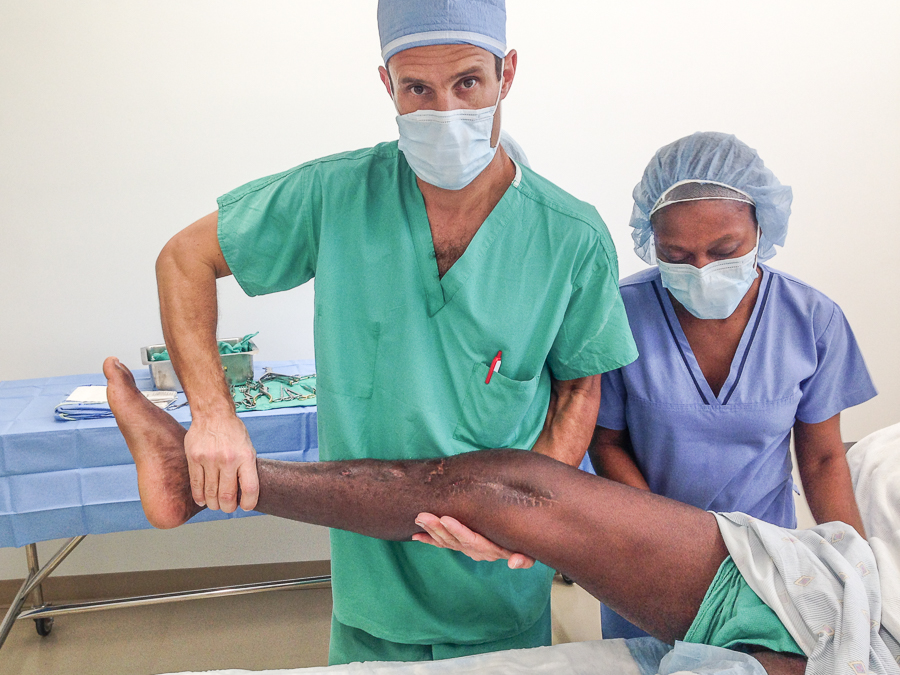 An extension contracture of the knee is a well known complication following  femoral fractures.  Traditional management consists of a quadricepsplasty which is comprised of a controlled, sequential release of the soft tissue structures, primarily the quadriceps muscle. 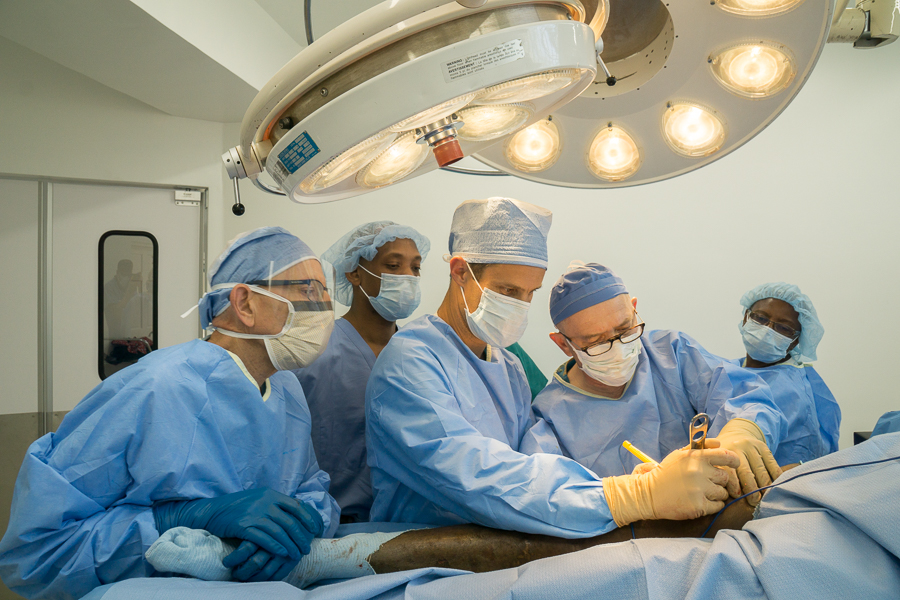 The Team performing a quadricepsplasty

This procedure can be seemingly somewhat barbaric as the incision is usually lengthy accompanied by a great deal of blood loss and frustration on the part of the surgeon secondary to slow progress. 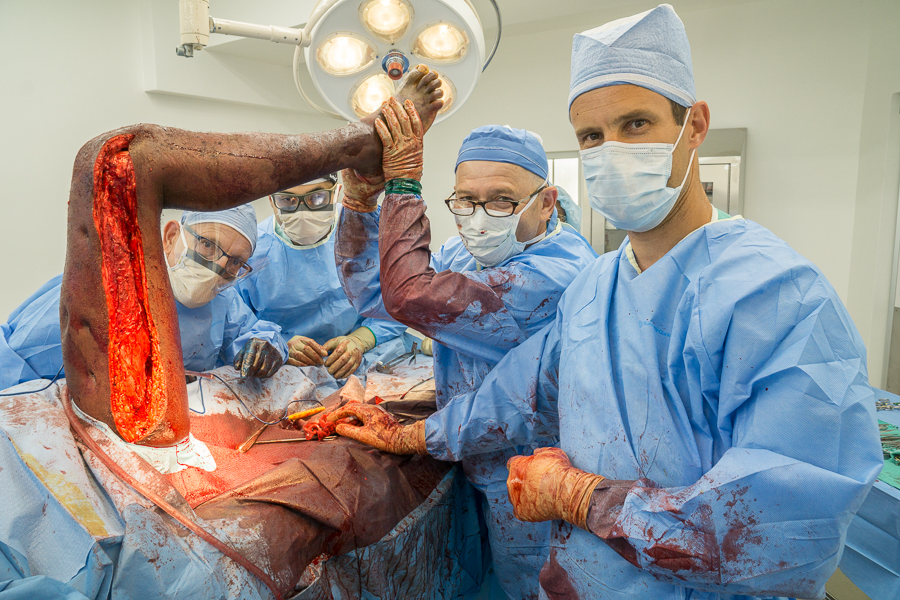