Trip In A Nutshell 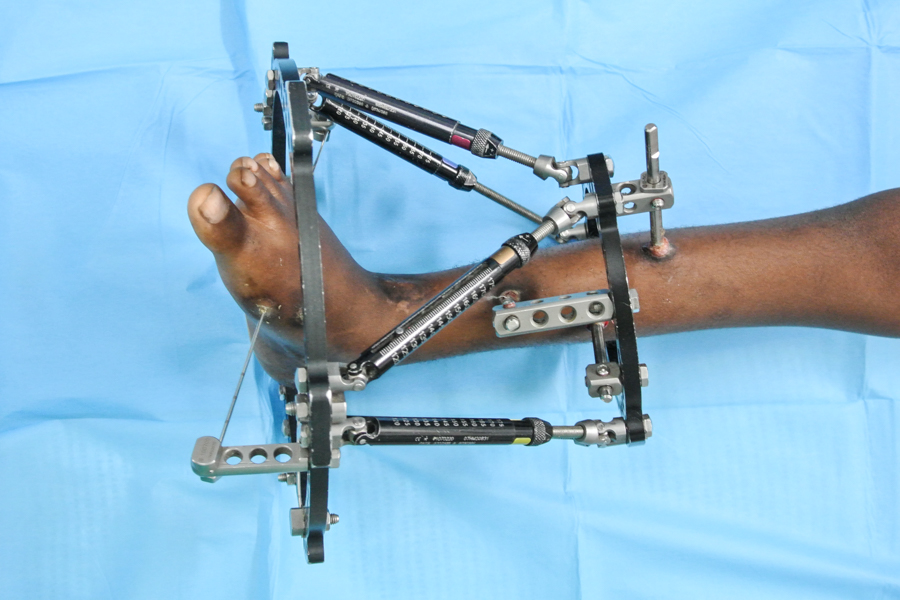 The following is Part 4 of the March, 2015 Trip Report Series written by Scott Nelson. 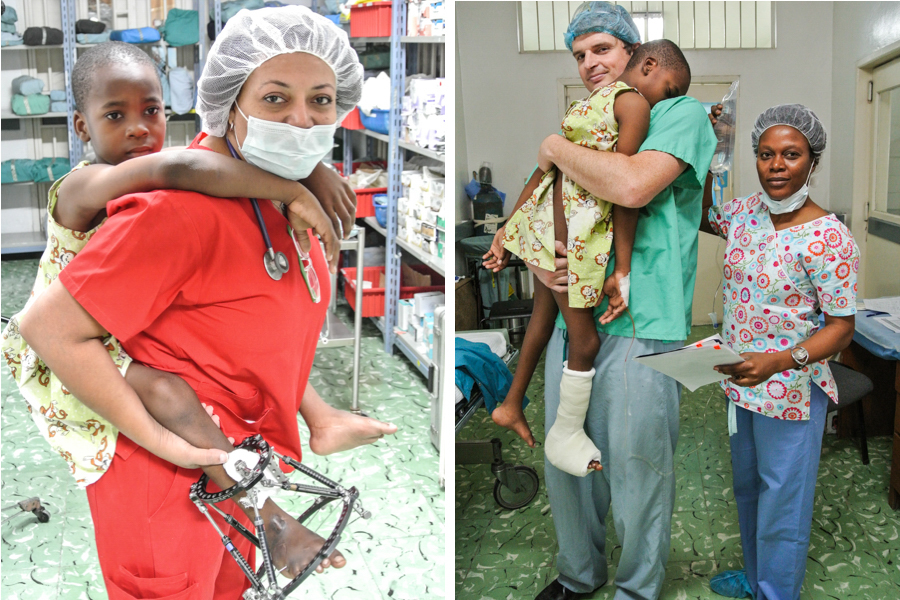 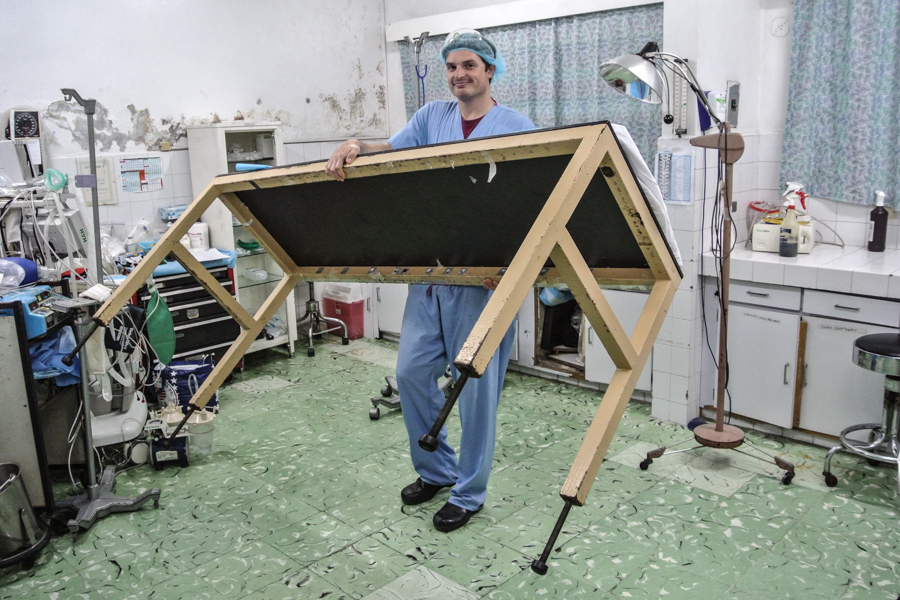 Important to bring a powerful resident with you. Here Mark Mildren sets up radiolucent table for spine surgery. 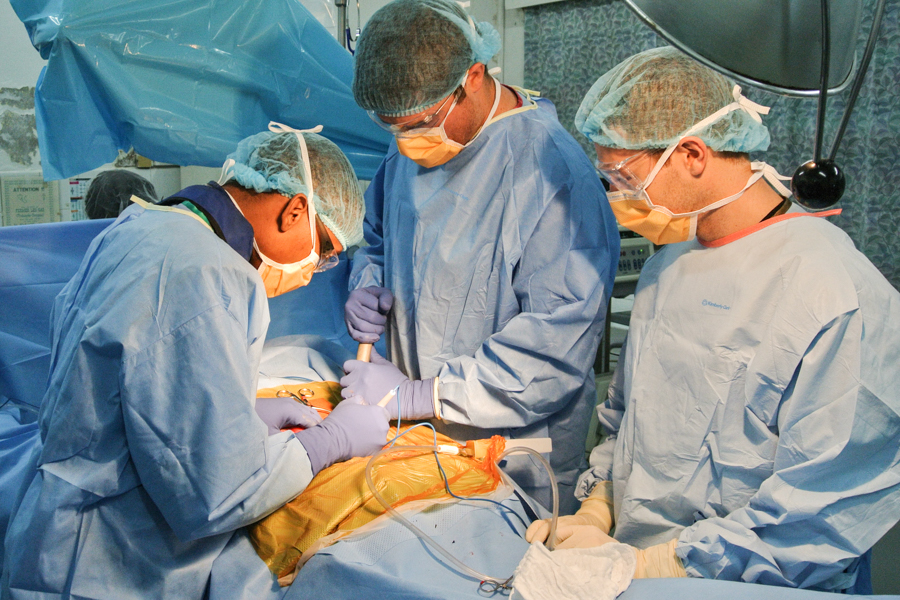 John’s family – Jeannette, Joshua, and Kaitlyn as well as my son Chad also joined us and devoted most of their time towards helping Jonathan Euler and the Beehive organization.  Francel had many operations lined up for us as well as a couple of days of clinic. Due to John’s sports medicine expertise several arthroscopic surgeries were performed, we also operated on a spine fracture, and did a number of hip and lower extremity operations. 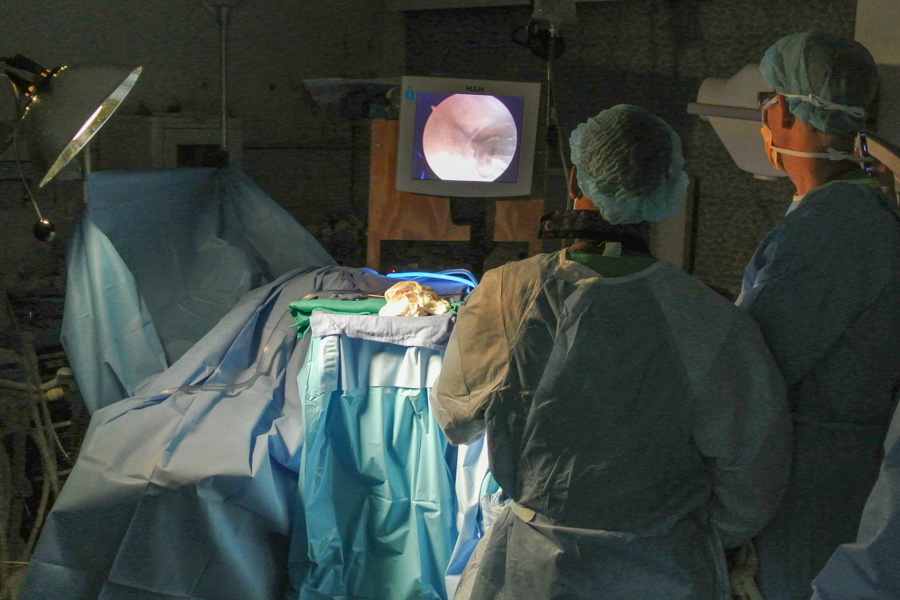 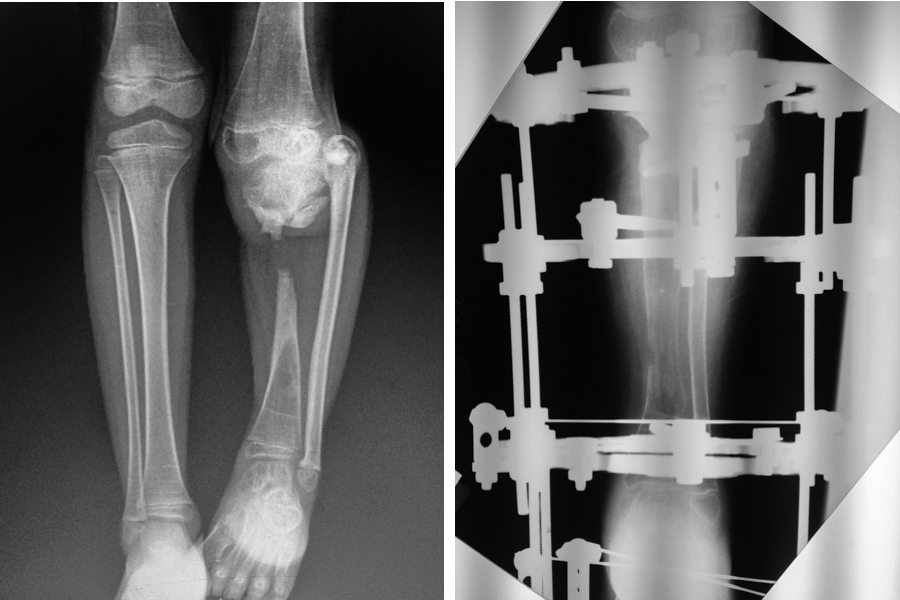 Bone loss from infection on the left. After extensive transport and reconstruction bone on the right is consolidating with good alignment and increased length.

Elaine Lewis who is a surgical tech living at HAH for 6 months had the operating room nicely organized and clean.  This was much different than the conditions that we have been faced with on earlier trips.  She motivated us to organize all of our orthopaedic equipment and other supplies, which we spent a significant amount of time doing.  Corey and Mark learned more about orthopaedic implants than they ever wanted to know.  A big part of doing safe surgery is knowing what you have and where it is, perhaps this is even more important than quality lighting and the room that you are working in.  Elaine had hoped that I would throw away a lot more than I did, but without a reliable supply chain I convinced her to hold on to some items that we will need in the future, but this came at the expense of her thinking I am a hoarder. 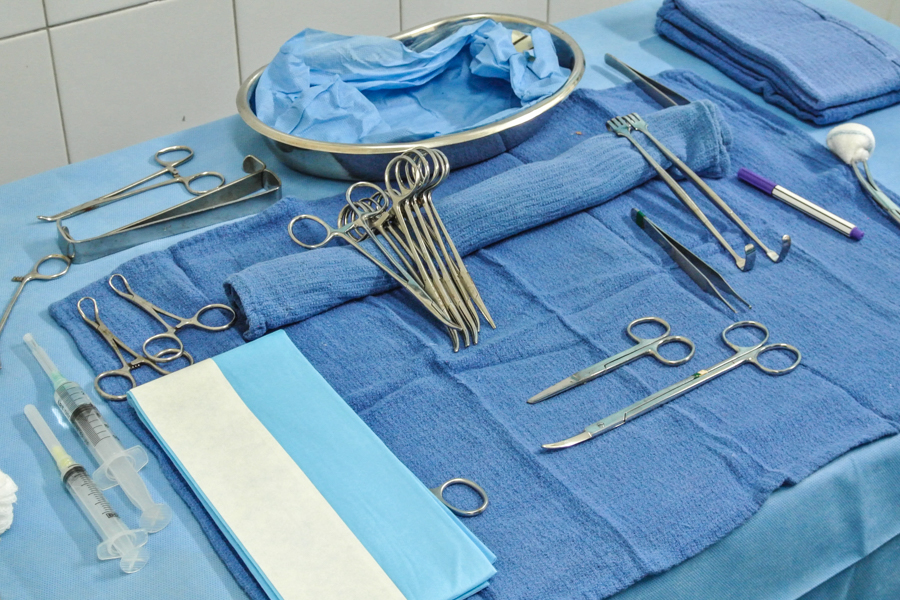 Elaine’s back table…organized with precision 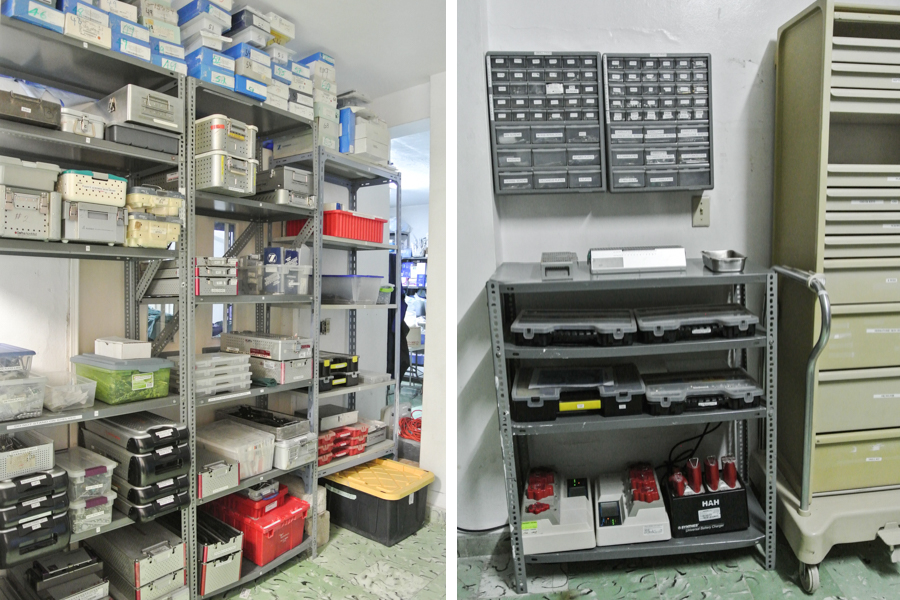 I spent a significant amount of time with Edward Martin the CEO developing a business plan and working out ways for the volunteer and orthopaedic program to continue in a sustainable fashion.  More about that in subsequent report.  We also spent an entire day with Dan Brown the facilities manager reviewing the entire facility and creating a coordinated plan for the future use of space and how various physical plant improvement projects will be prioritized.  One notable aspect of this is the plan to remodel the upstairs area of the HIV clinic (building in front area of the property) for volunteer team housing.  It is a pleasant space about 3x the size of the current quarters that has several large bedrooms and a common area. 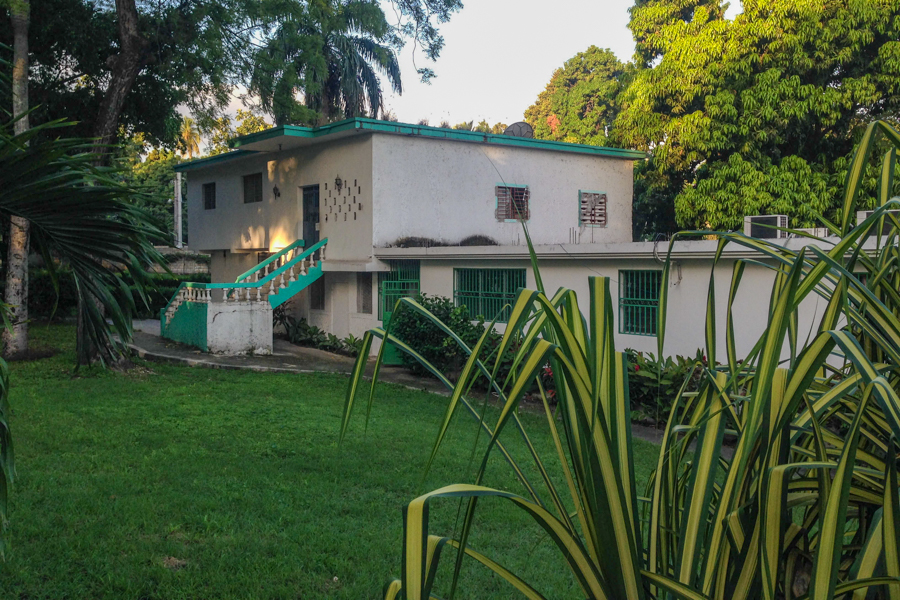 ← The Importance of HAH
Update On Current Projects →