The Importance of HAH 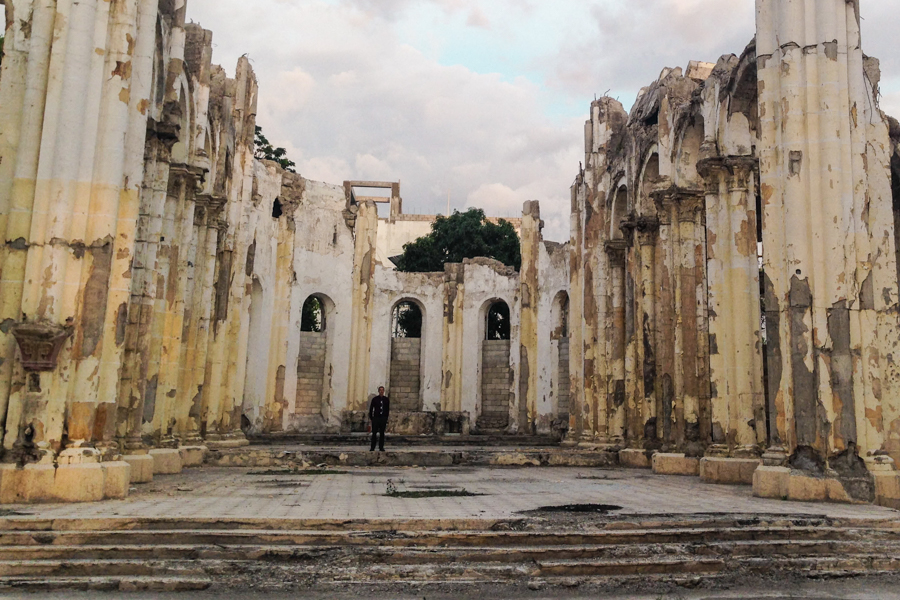 The following post was written by Scott Nelson who returned last Friday from another visit to Hopital Adventiste d’Haiti.  This is Part 3 of the March, 2015 Trip Report Series.

A few blocks away from the Basilique Notre-Dame (still in ruins noted in image above) is a local hospital for which I will keep the name anonymous.  I had a good idea of what the conditions were like but never having been there I asked Dr. Alexis if we could take a tour of the orthopaedic wards.  The situation was even worse than expected.  Patients languishing in crowded, oppressively hot, foul smelling rooms, some of which were only lit by tiny cell phone flashlights. 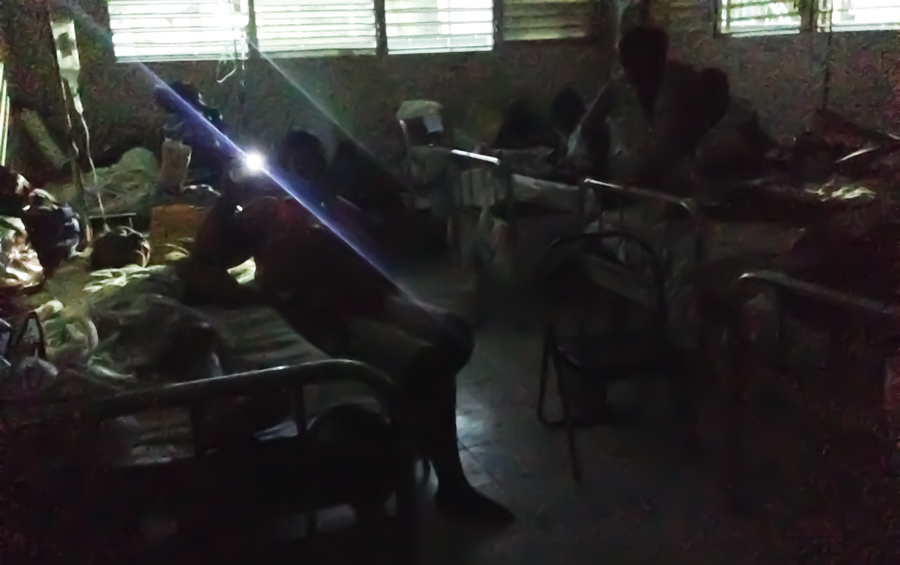 One horrible case after another, many of which would have been avoided with a simple well-performed operation at the appropriate time.  In some cases expensive modern external fixators were seen carelessly applied with complete neglect for postoperative care.  One patient had 10 inches of his tibia debrided after a relatively straightforward tibia fracture that got infected.  Now he has been there for 11 months in bed.  An emergent debridement and SIGN nail could have put him back on his feet. Now, an amputation is the only reasonable option, but no one wants to tell him that so he just hangs there.  His Bible and Sabbath School quarterly are at bedside. 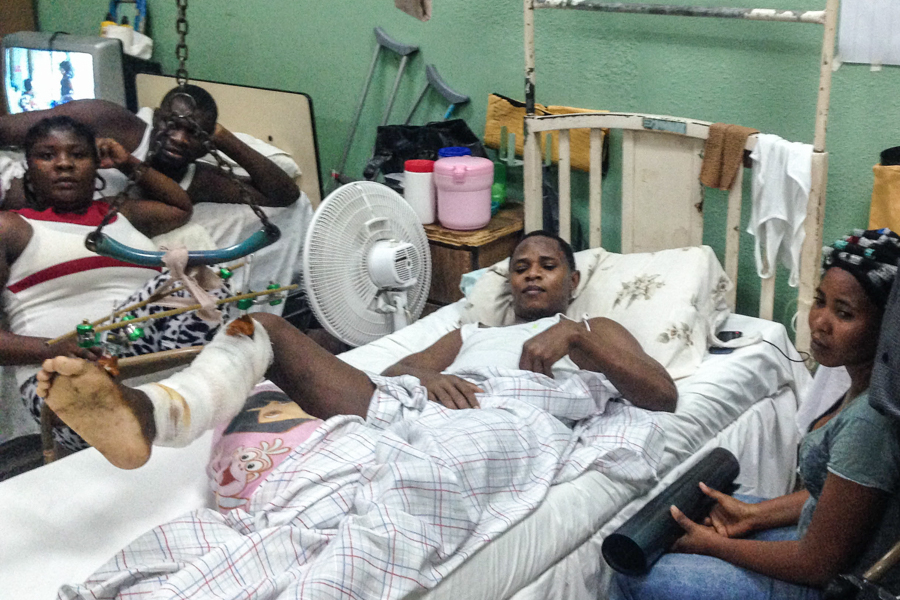 When we arrive back at HAH, our perception of dilapidation, disorder, and poor nursing care has changed.  We feel like we have just walked in to the Hilton.  But the knowledge of those patients at the government hospital, still suffering even as I write this report is motivation to continue our focus on treating the underserved.  As we renovate our facility and improve the level of care we have an urgent need to create a communal ward where the poorest of patients can be economically cared for. 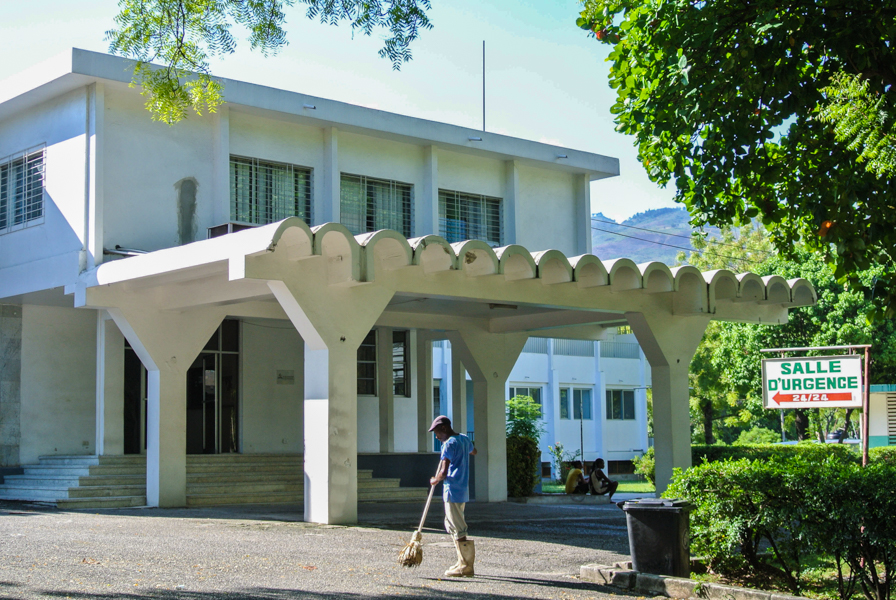 ← Restavek Freedom
Trip In A Nutshell →