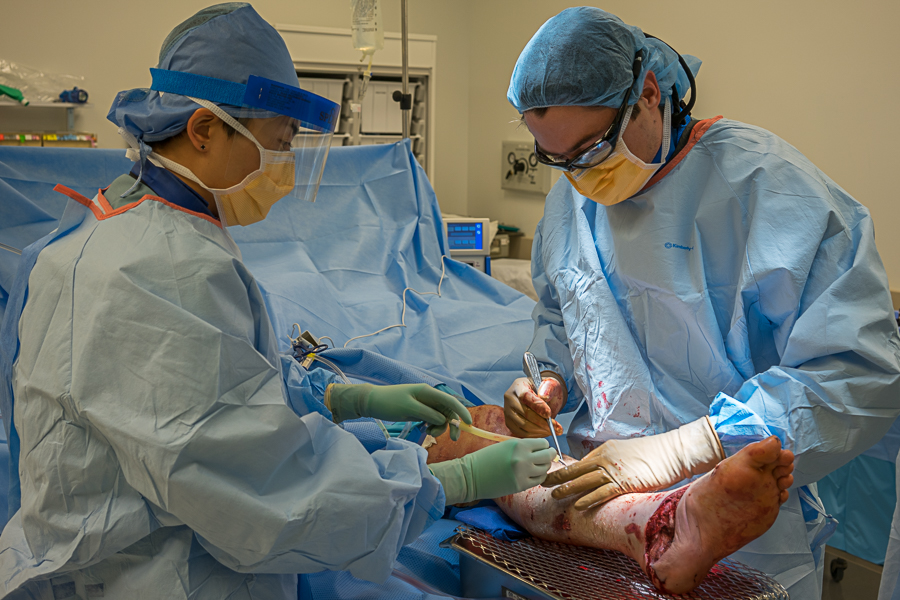 More than 2 billion people are unable to receive surgical care based on operating theatre density alone. The vision of the Lancet Commission on Global Surgery is universal access to safe, affordable surgical and anaesthesia care when needed. The study aimed to estimate the number of individuals worldwide without access to surgical services as defined by the Commission’s vision.

The Commission modelled access to surgical services in 196 countries with respect to four dimensions: timeliness, surgical capacity, safety, and affordability and found that at least two-thirds (4·8 billion people) of the world’s population do not have access to surgery. The proportion of the population without access varied widely when stratified by epidemiological region: greater than 95% of the population in south Asia and central, eastern, and western subSaharan Africa do not have access to care, whereas less than 5% of the population in Australasia, high-income North America, and western Europe lack access. Interpretation

The bottom line is that most of the world’s population does not have access to surgical care, and access is inequitably distributed. The near absence of access in many low-income and middle-income countries represents a crisis, and as the global health community continues to support the advancement of universal health coverage, increasing access to surgical services will play a central role in ensuring health care for all.

Although Haiti was not specifically addressed in this article, it would be safe to assume that it would be included in the category where 95% of the population does not have access to adequate surgical care.  Please reference a related post titled, “I’d rather have HIV than a broken leg.”