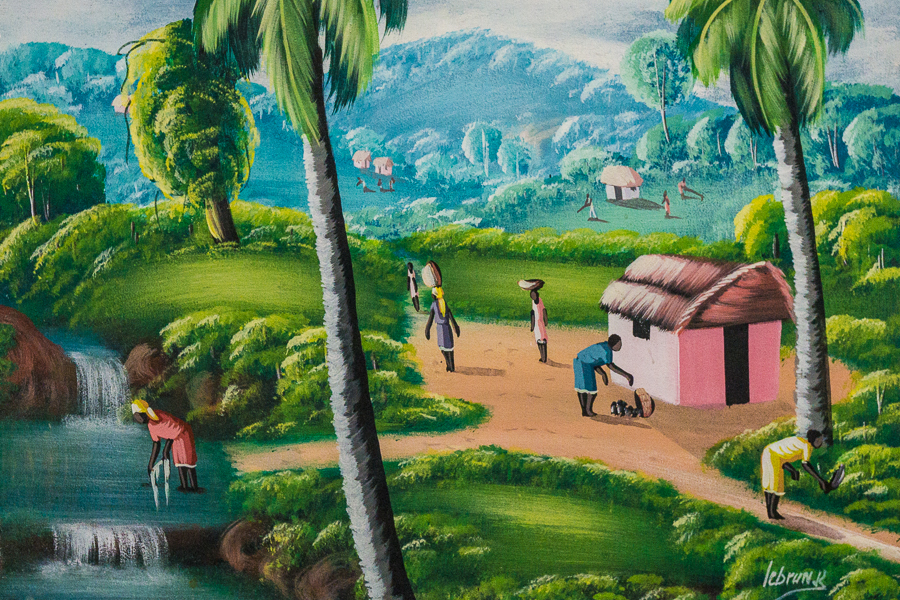 Due to spotty and slow internet access, reports from our Fall trip will be delayed and sporadic.  This has been an exciting trip for us so far and hopefully will be encouraging to the many supporters who read this blog as we witness the incredible progress that has been made to date.

Three of us (Scott, Peter and Jim) left LAX at 11:35 Monday evening and took the red-eye to Miami where we met the rest of the team, Alex and Saif.  After a brief layover, enhanced by a tasty breakfast at the American Airlines Admiral’s lounge, we took the close to two hour flight to Port au Prince. 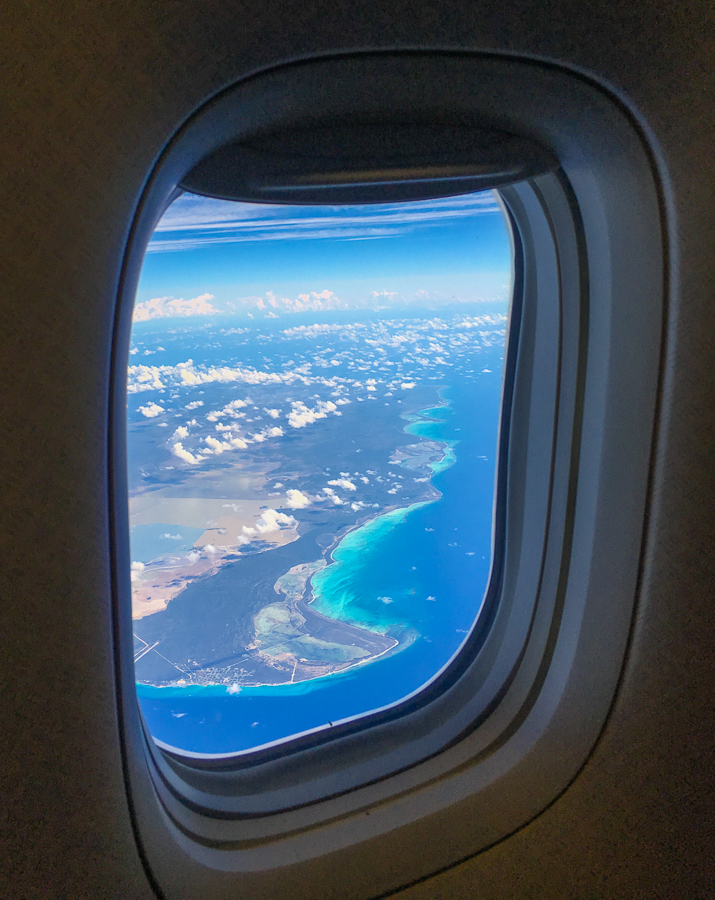 Clearing immigration was a breeze but clearing customs was problematic once again as two of us had our baggage searched because the phrase “medical supplies” triggered a search for contraband medication. 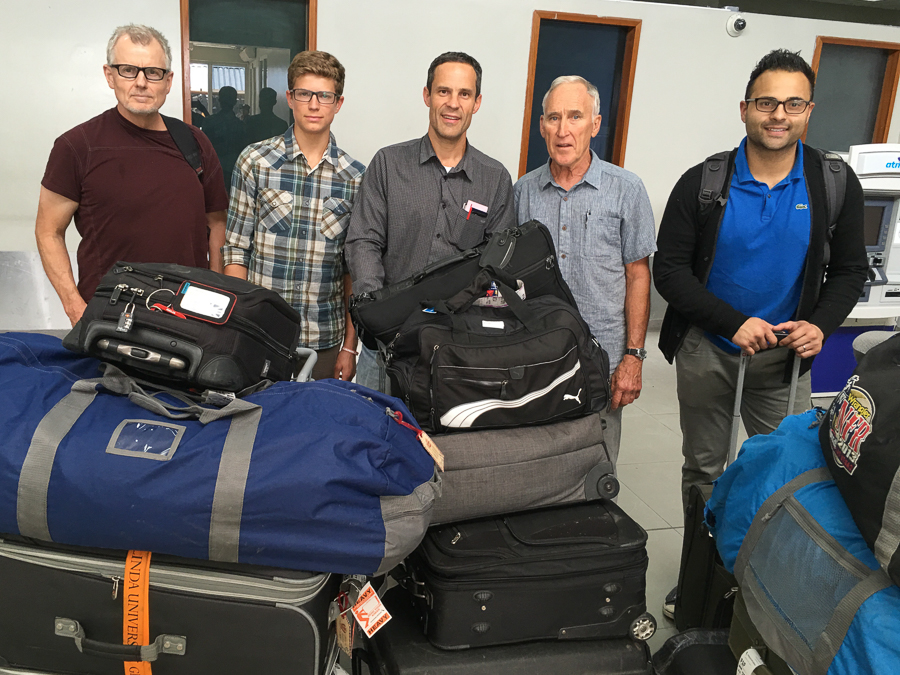 Driving to Hopital Adventiste took much longer than usual due to a torrential downpour that flooded the the streets with debri washed down from the hills. 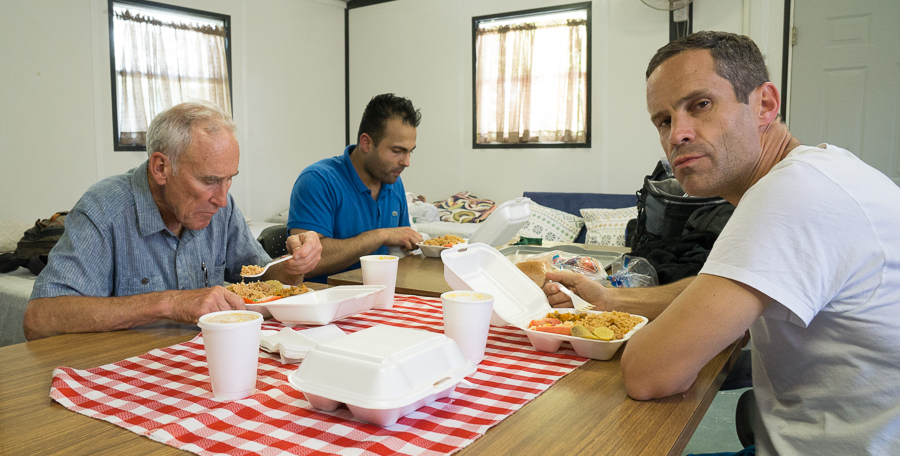 In spite of being tired from the all-night flight, we were eager to view the new operating theater to see what progress has been made. 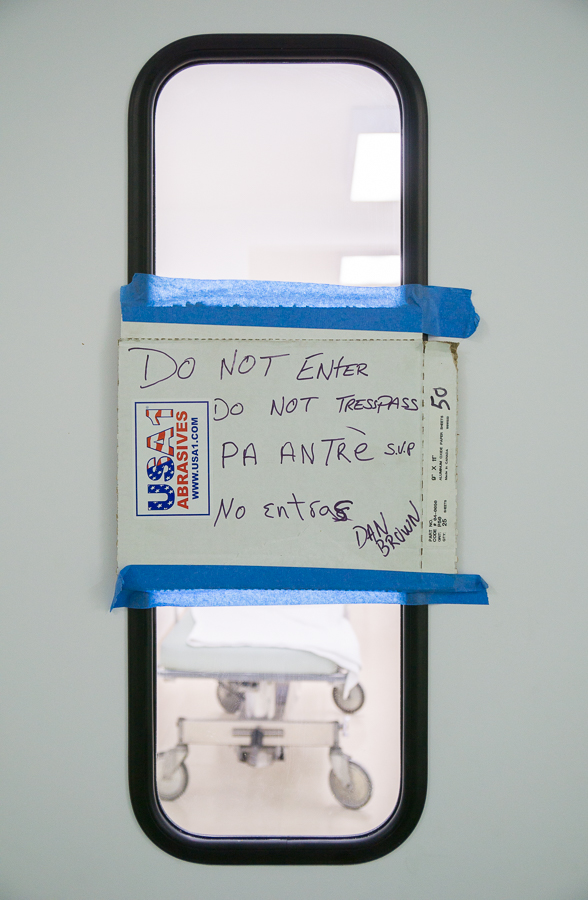 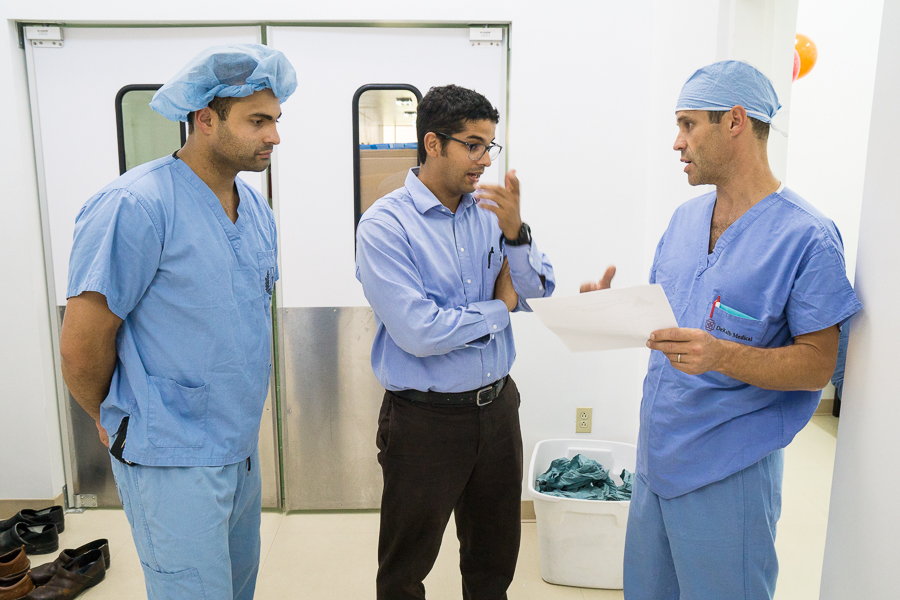 Our tour guide was Alex Coutsoumpos, MD, the new Chief of Surgery at Hopital Adventiste d’Haiti 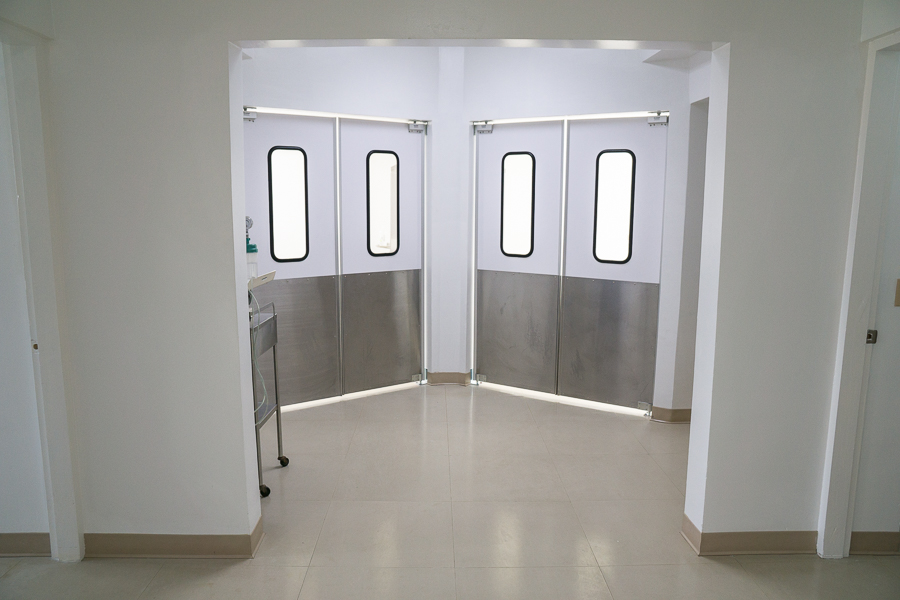 Entrance to operating rooms 2 and 3 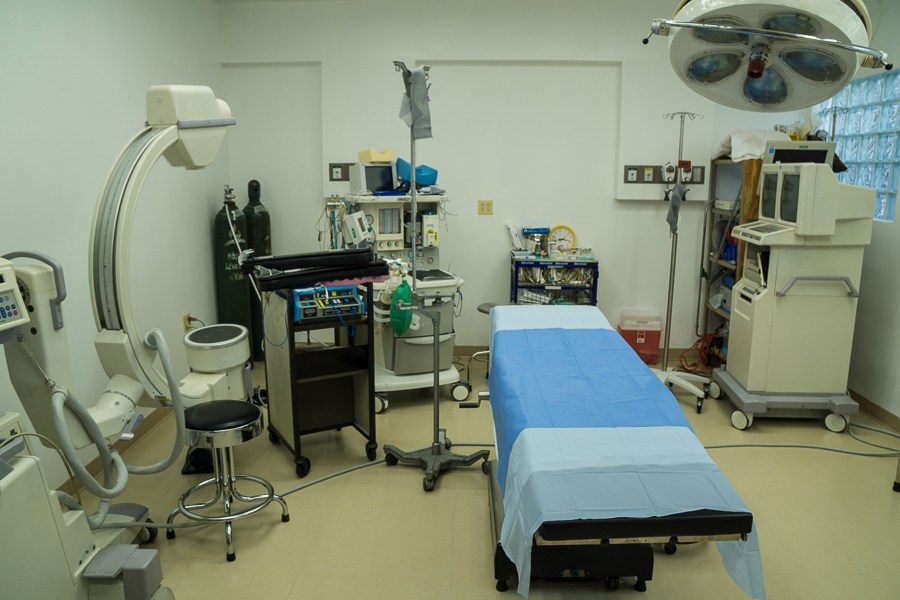 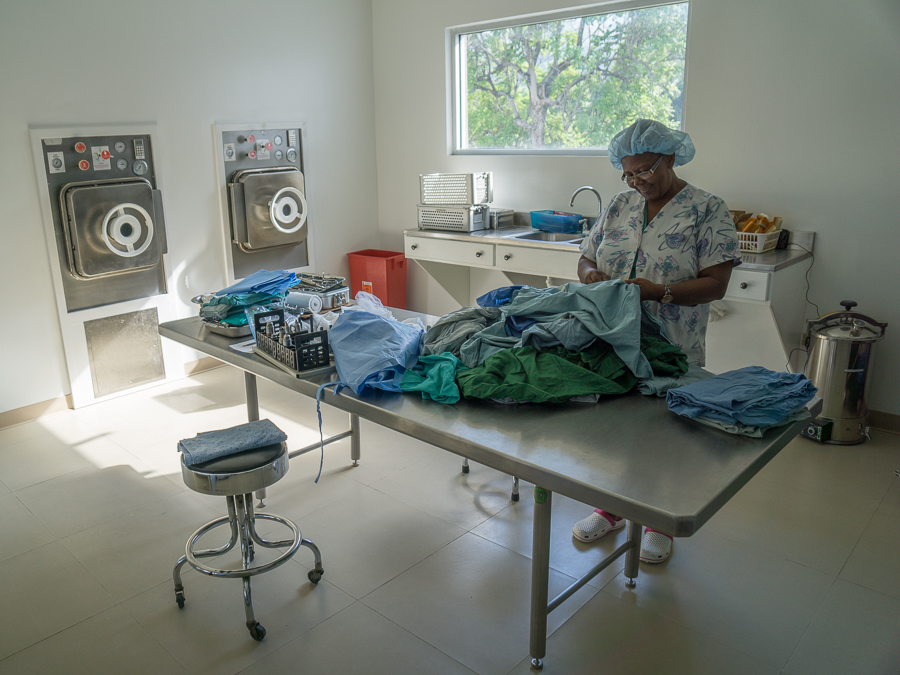 Sterile processing department. Many of the rooms in the new operating theater have natural light which is a great improvement over the dark and gloomy environment that existed prior to the new rennovation. 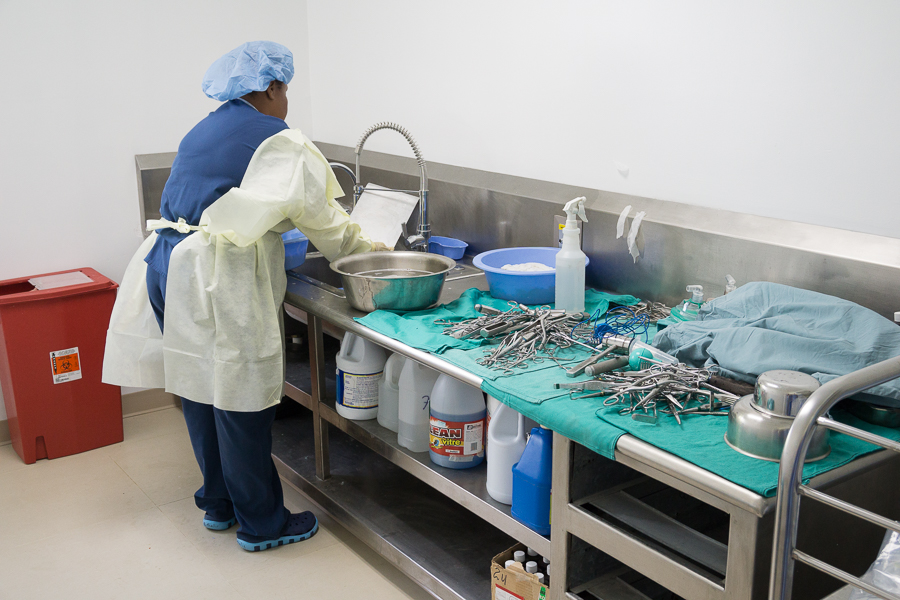 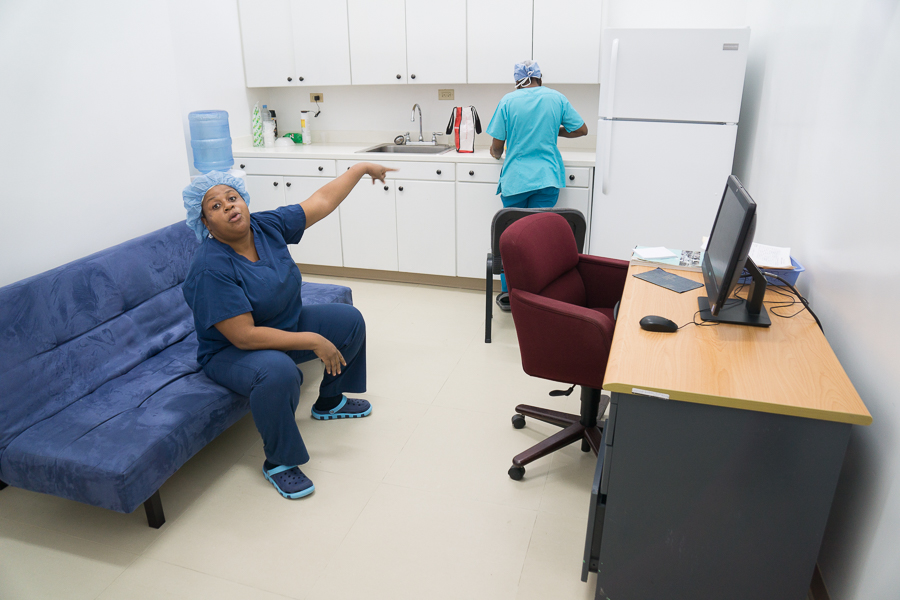 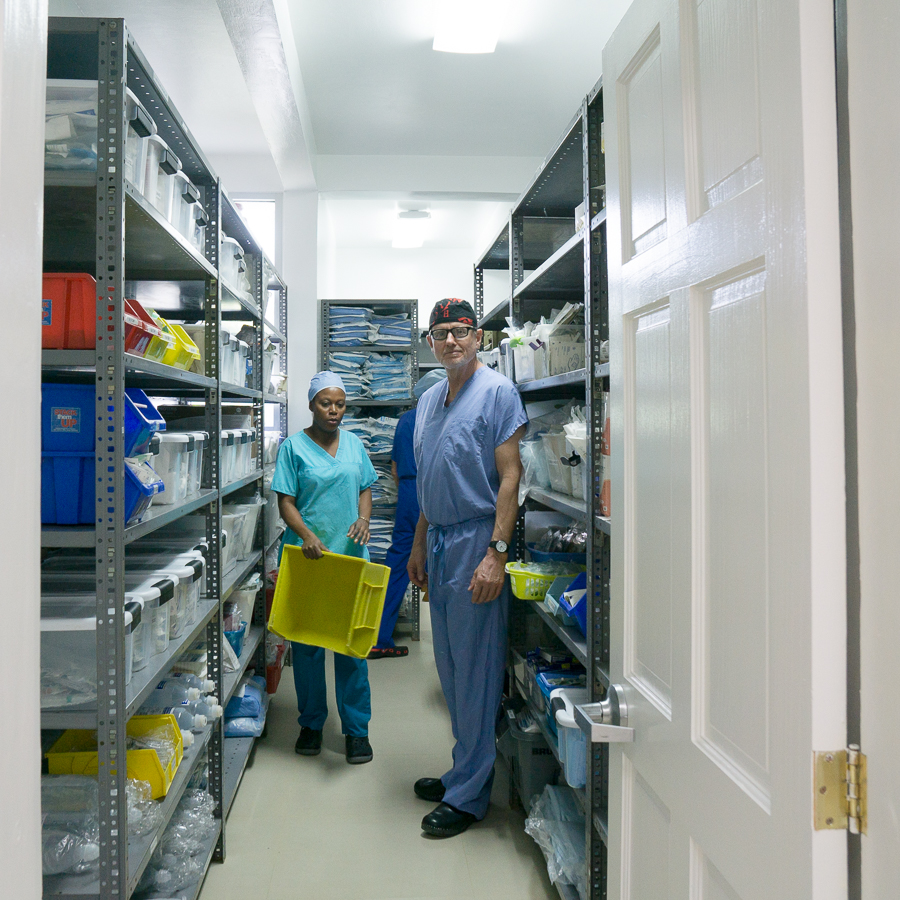 I was truly impressed with the organization of the new equipment room, thanks in large part to the efforts of JJ under the tutelage of former volunteer Elaine Lewis. Scott and I were prepared to dedicate hours to sorting through bins of instruments and supplies but much of the work had already been accomplished. 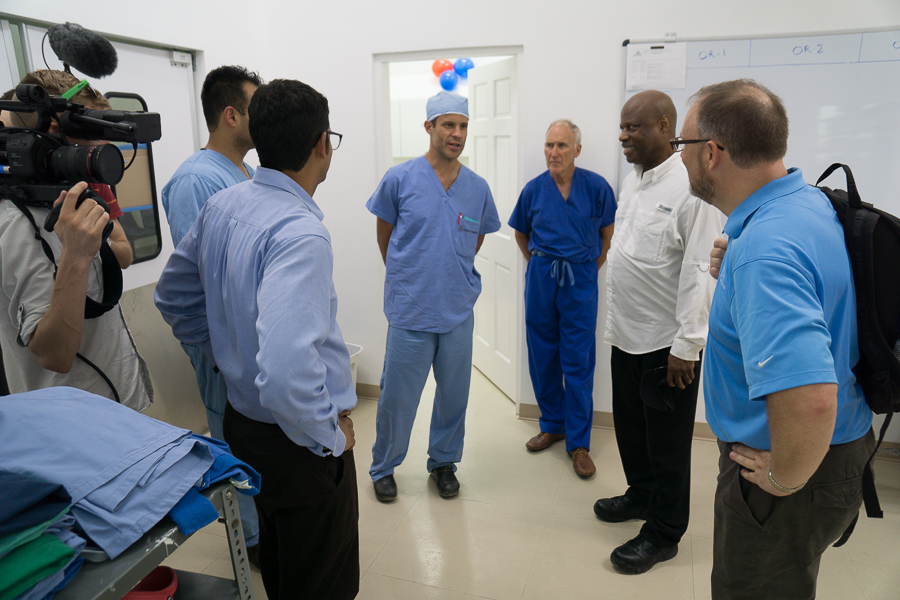 While on tour, we met Wintley Phipps, a well known gospel singer (second from R), who was filming a fundraising documentary sponsored by Florida Hospital in Orlando 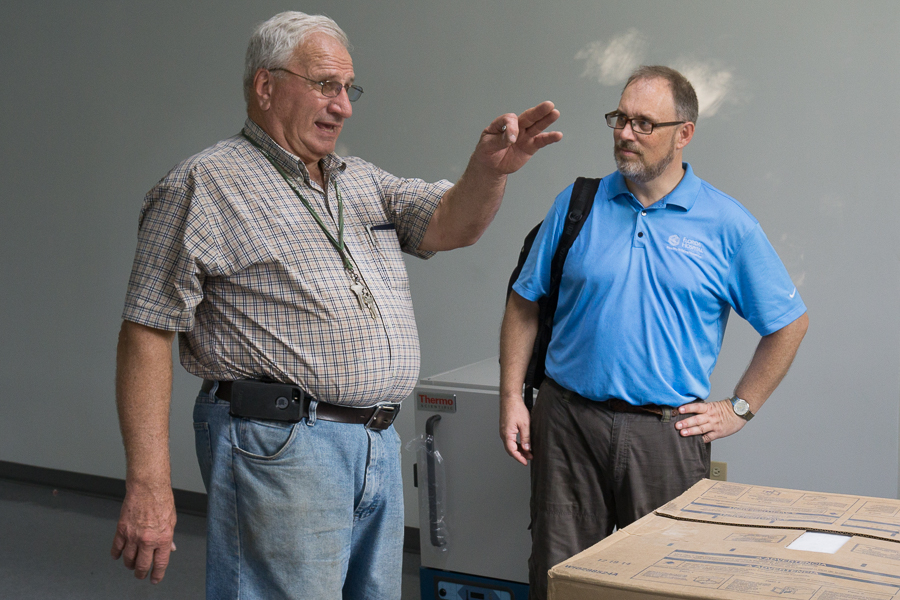 We would be remiss to fail to acknowledge Dan Brown, the incredibly talented, always upbeat project manager for the restoration of Hopital Adventiste. Here he is pictured on the left pointing out some of the features of the new lab to Monty Jacobs from Florida Hospital. 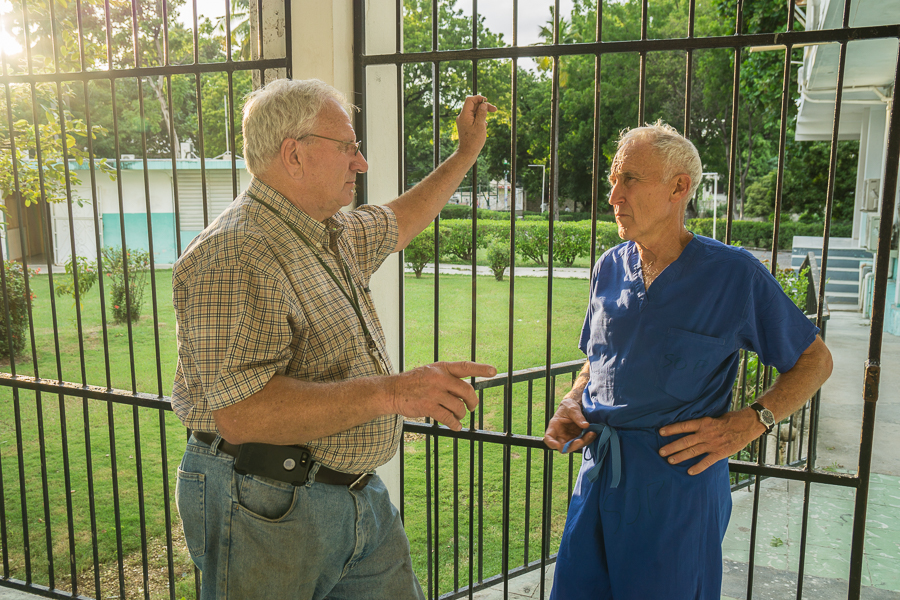 One of the reasons that Scott’s retired dentist father, Peter Nelson (R), returned to HAH was to eplore the possibilites of establishing a dental clinic. Here is discussing options with project manager Dan Brown (L). The proposed site for the new polyclinic, including dentistry, is the building in background to the left of Dan.