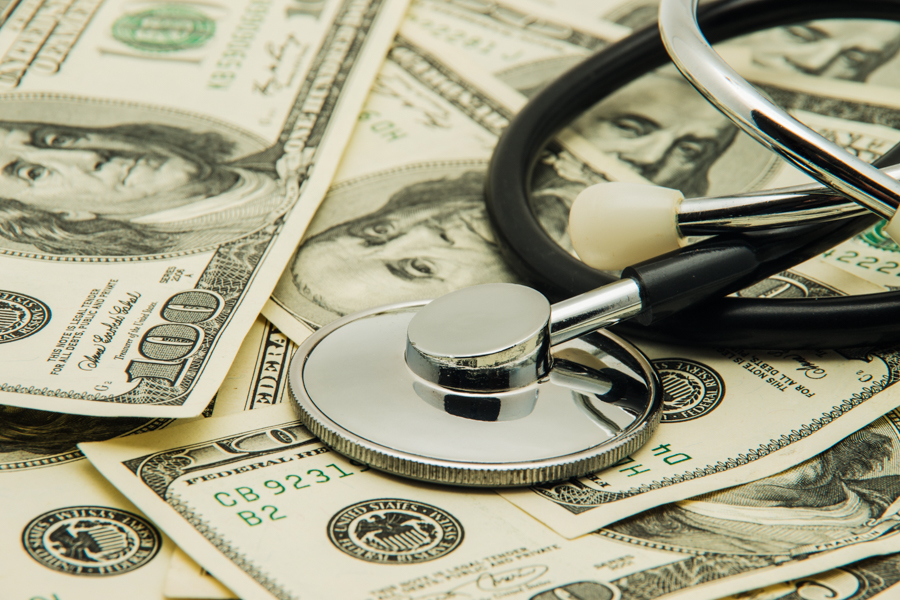 Since the loss of the US Embassy contract to provide history and physical exams for Haitians applying for a visa, the hospital has been in a severe financial crisis.  This provided about $60,000US per month, which is around 60% of the hospital overhead.  Soon after that, Mdme. Clotaire hospital CEO stepped down and Edward Martin assumed the position.  His first 6 months in office have been fraught with many difficult challenges one of which is a major staff reduction.  The financial viability of the hospital has continued to struggle and many workers have not been paid for months.  The volunteer program has continued to attract patients who are unable to pay for services and further add to the deficits.  Up until this point it has been difficult to use donor money to fund this program because of a lack of accountability and the natural tendency of these subsidies to only enable continued fiscal irresponsibility.  A new Haitian CFO named Bob is changing this and Mr. Martin is steadily gaining control of the situation.  Due to these recent changes we spent significant time on this trip designing a business plan that would enable the hospital to maximize their income from patients who have resources and also to develop a formula where an equitable subsidy can help patients that are unable to cover the direct costs of their care and prevent the institution from incurring further losses. 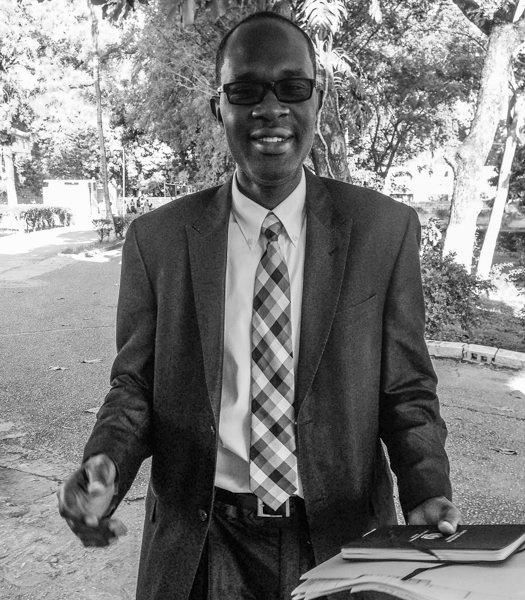 Estimates for the allocation of total hospital resources attributable to each orthopaedic operation performed at HAH are approximately $1500USD per operation.  This includes administrative expense, generator fuel, facility maintenance etc. (indirect costs)  As volume of operations increases the per case indirect costs decrease.  However,direct costs, which make up a relatively minor portion of total costs remain relatively constant.  These are expenses like dressings, medications, and additional anesthesiologist expenses relating to any given case.  Our subsidy formula seeks to cover the direct costs of each operation which are approximately $300US for an average case.   At the end of the year we know that this will come nowhere near the amount of income needed to economically sustain the hospital.  The hope is that the volunteer program will enhance the reputation of the hospital, attract paying clientele, and encourage donations of materials and supplies and with a good business plan the hospital can become financially viable.  Volunteers should understand that the hospital may charge some of the patients receiving operations.  Donated supplies are brought to help offset hospital expenses and our spirit of charity must be intended to help build capacity of the institution and medical community and not only to give free operations to patients.

The indigent patient subsidies will be given with some criteria for the hospital to be accountable and also have a social work department in the business office to assess the economic needs of the patients and give discounts accordingly.  All too often simple pricing schemes in Haiti are used to target upper or middle class paying patients and poor people are turned away.  On the other hand if token prices are given and potential income is not collected then donors are subsidizing care for wealthy patients who could easily afford to pay. In addition resentment is created in the medical community when wealthy patients are given discount services as this undermines the income sources for other surgeons in the city. 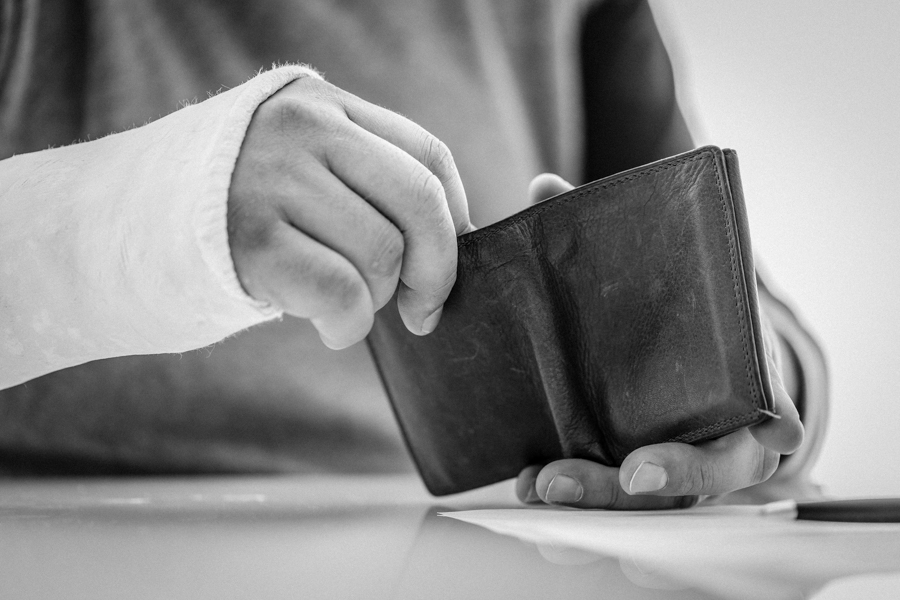 Where will this money come from?

No plan is perfect and in this environment where there is a large difference in affordability of services it is difficult to create an equitable system that serves the richest and the poorest as well as all of those in between.  The general concept will be what I call the “American Airlines Model”. That is where all passengers arrive safely at their destination at the same time, but if you want a wider seat, warmed nuts, a washcloth and hot meal then you may be willing to pay 3x more for your ticket.  Even in economy class people may pay different amounts for equivalent seats.  At HAH we will not discriminate but if patients are willing to pay for premium rooms then let’s maximize our opportunity and provide first class service.  If they want the cheapest economy rate then let’s give them a timely and safe operation – and maybe we can add a free orange juice and a handful of peanuts. 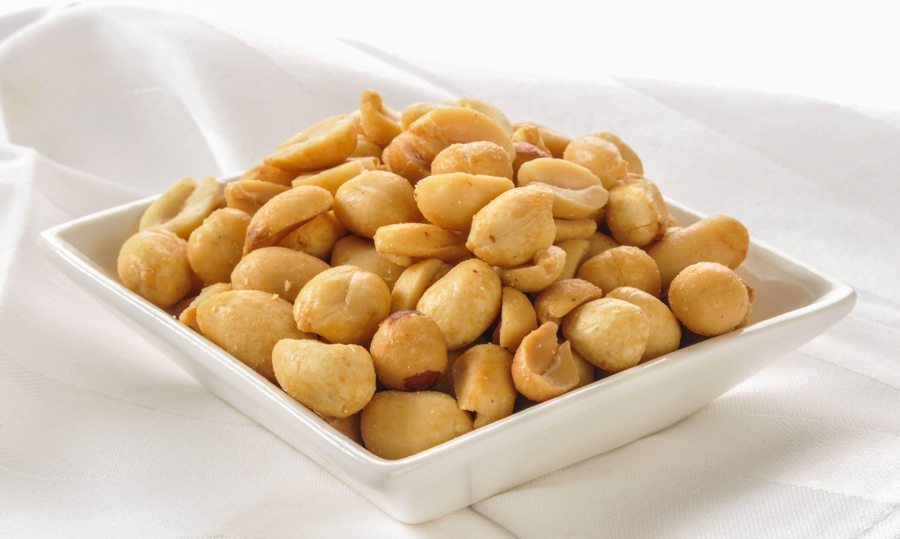 ← Update On Current Projects
To Our Donors →