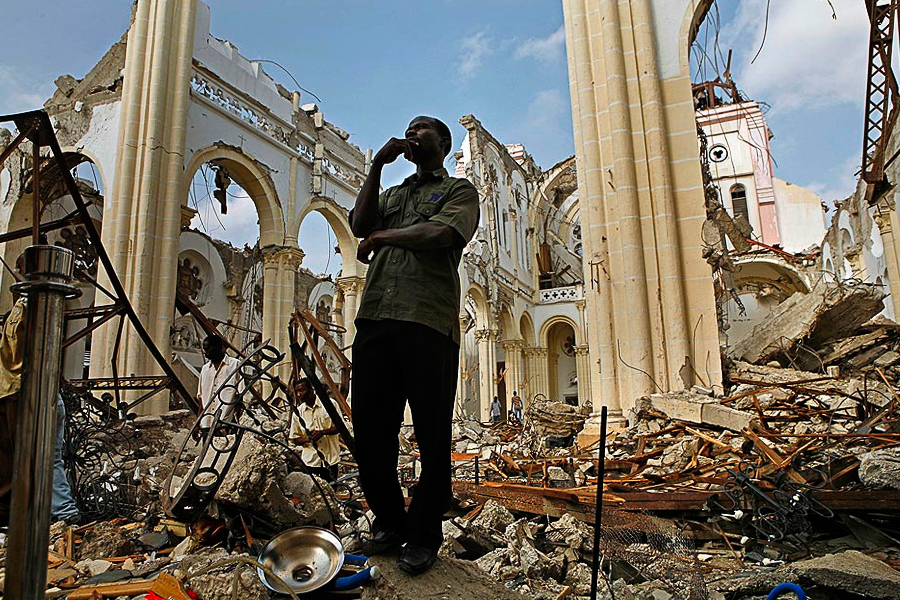 The following post was written by Scott Nelson, MD after returning from a brief visit to Haiti earlier this month.

It was a balmy January afternoon 5 years ago (January 12) when the world lost contact with Port-au-Prince.  For me it started out as just another day in Santo Domingo with a seemingly unremarkable earthquake on my way home from work.

Yesterday in the late afternoon as I looked over the peaceful parking lot in front of Hôpital Adventiste I thought back on the hundreds of injured victims who poured through the front gate of the hospital with life threatening injuries.  People were laying everywhere interspersed with a few dead bodies.  Some had mattresses pulled off of beds in the hospital but most were just on cardboard or nothing at all.  A tent was created out of some tarps in the front yard where wound debridements and amputations were performed while aftershocks continued to shake the building. 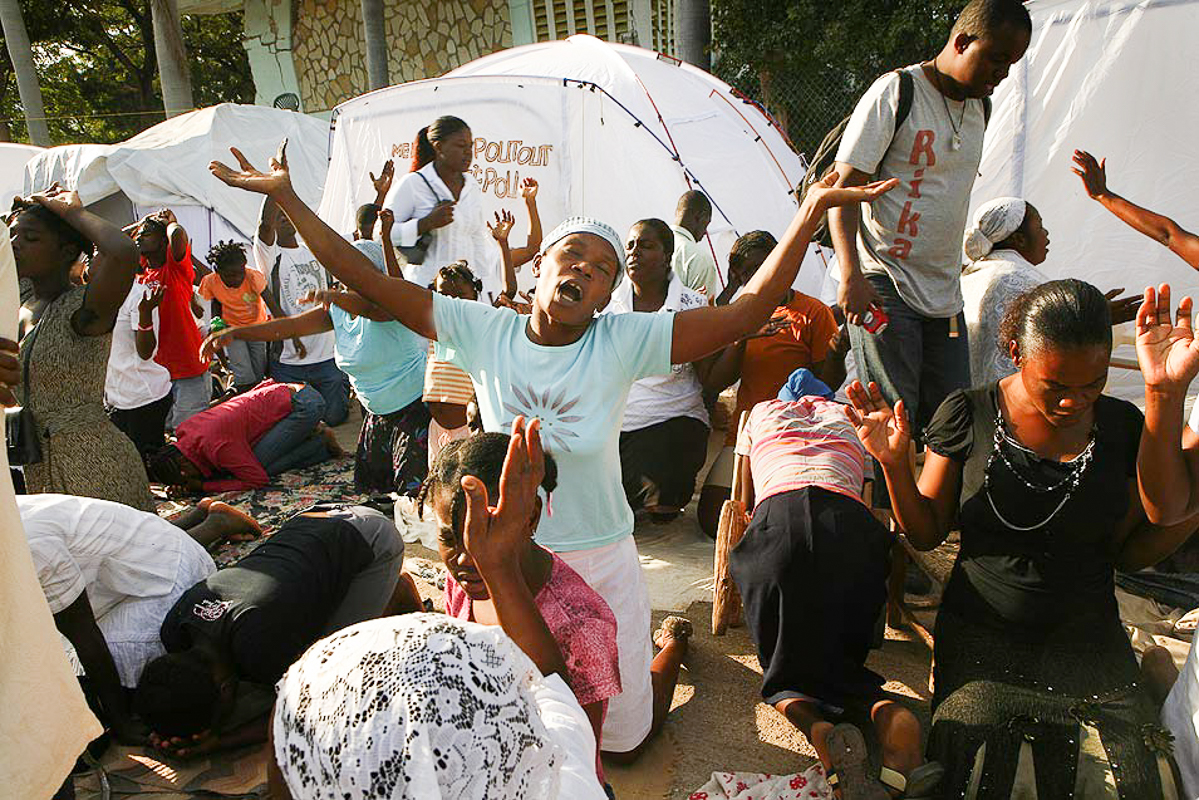 Both local and international volunteers soon began to arrive and do what they could to help.  Initially it was difficult to triage, organize and prioritize, but in reality it was not long before this hospital became a veritable beehive of activity and developed a strong national reputation for orthopaedic surgery.  An unprecedented amount of donor support brought in the materials and expertise needed to maintain the hospital.  Patients were coming from near and far. Many with medical issues long predating the earthquake.  Operations were offered for free to all comers. 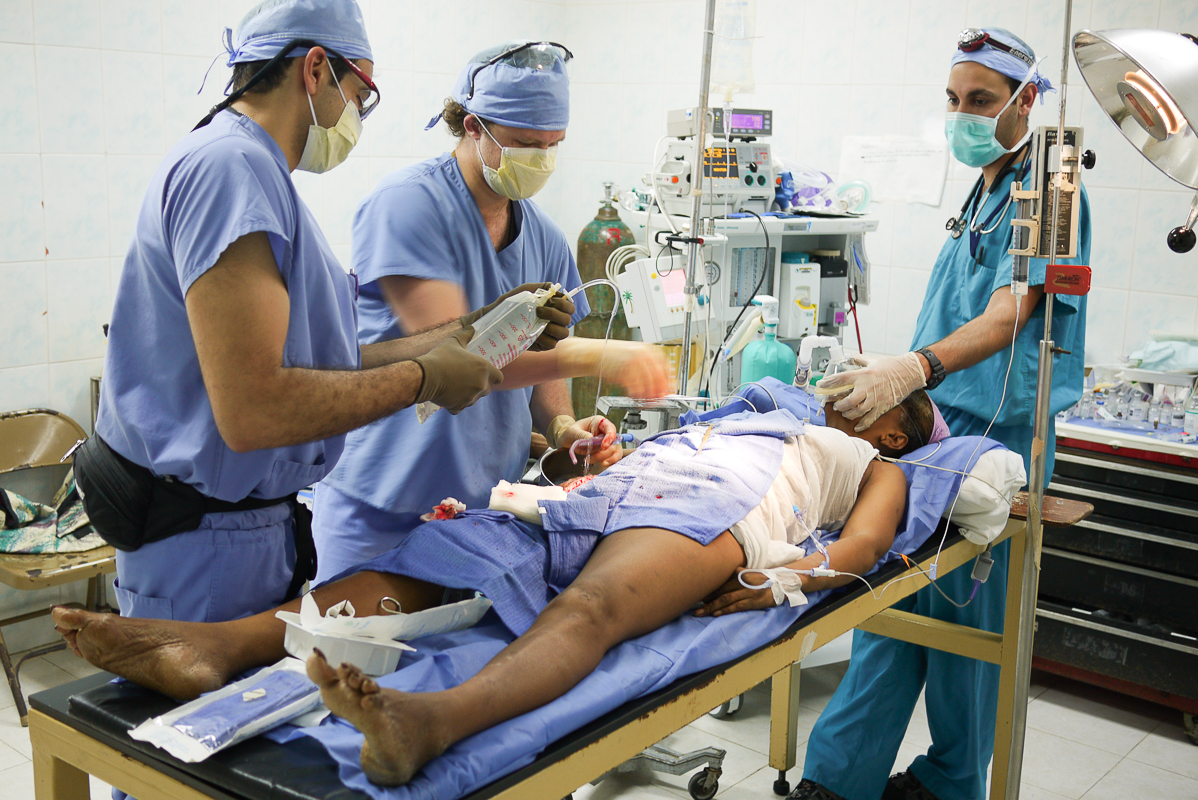 This was the honeymoon of a mission hospital program, the beginning of a long-term relationship. It was not just a one-night stand of volunteer passion that would leave Haiti in a lurch and justify the American dream for those who came to help.  As with any relationship it has not always been smooth sailing, but in spite of its struggles the romance continues to motivate us. We are committed for the long-term and great effort is required in order to successfully face the realities of financial viability, communication, and oneness of purpose. 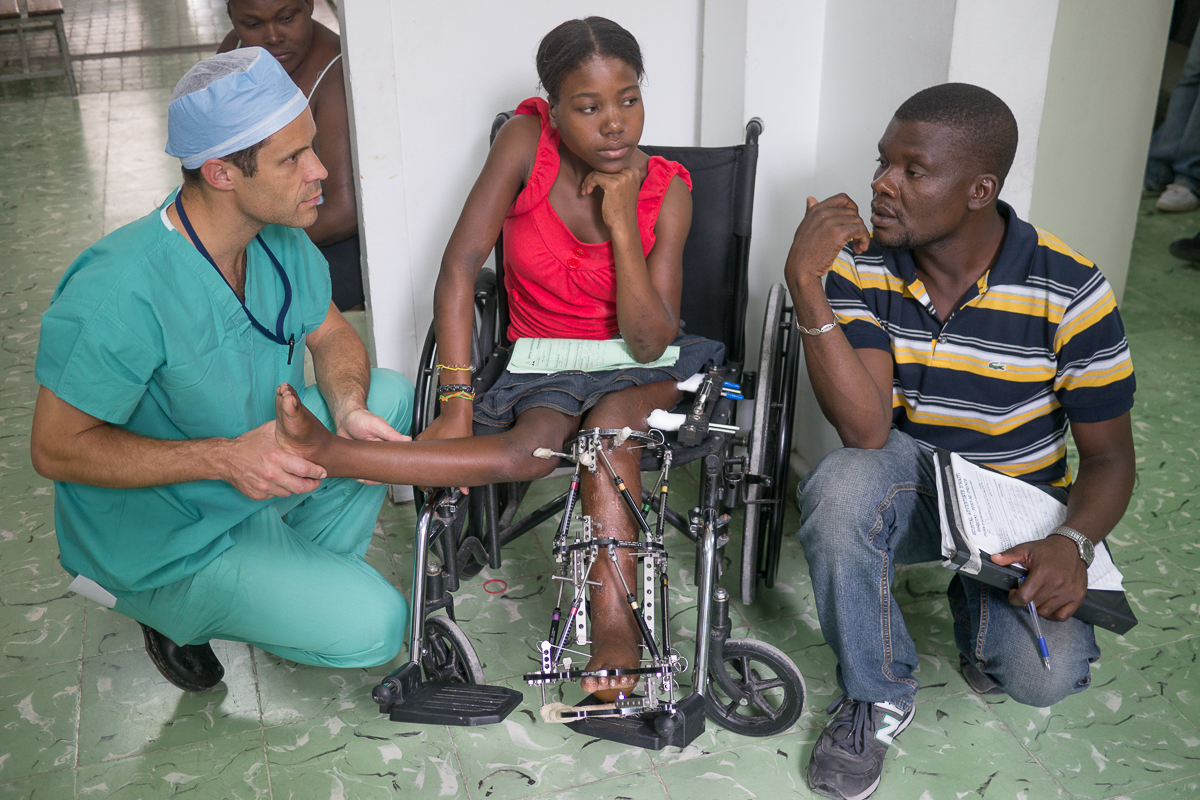 Chadme wheelchair bound in 2011 due to severe knock knees from rickets.

It can be discouraging to face the literal and figurative piles of stuff and issues around here but it is all worth it when we remember the real reasons we are here. 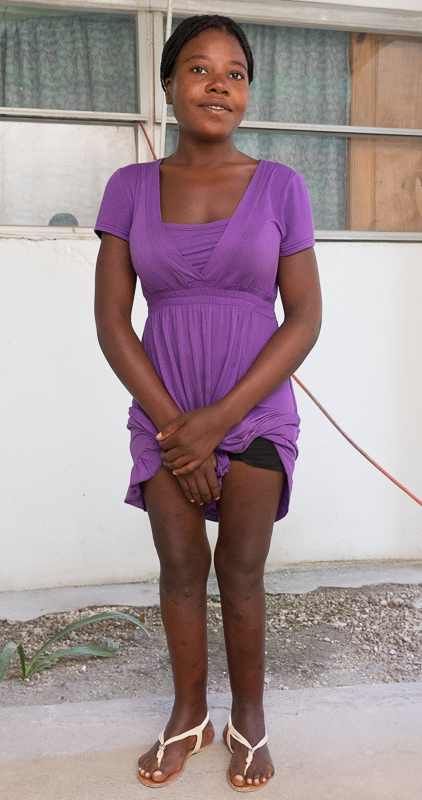