“I’d Rather Have HIV Than A Broken Leg” 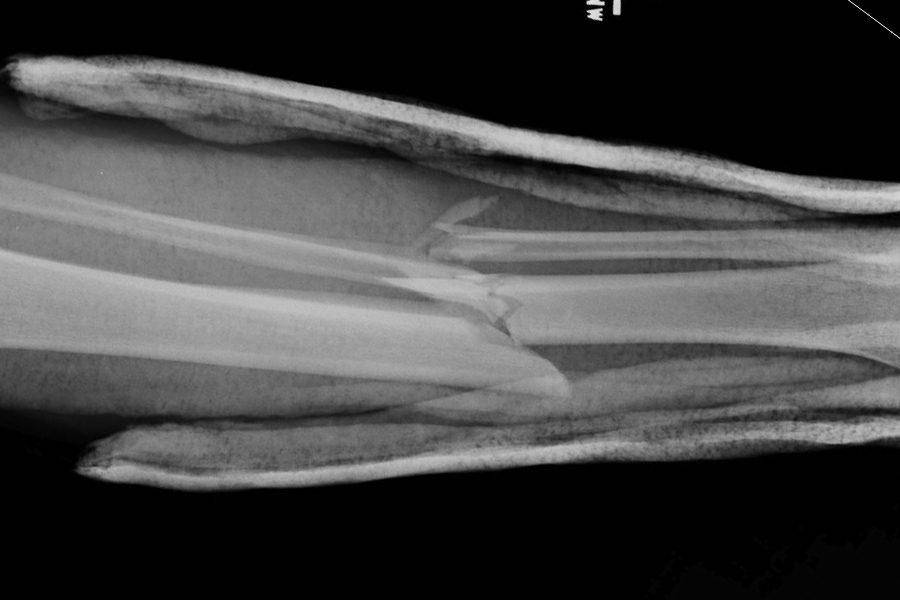 The video below was filmed at an independently organized TEDx event and features Edward O’Bryan, an emergency room physician from South Carolina and cofounder of the Palmetto Medical Initiative.  His monologue serves as a poignant reminder that trauma, particularly the musculoskeletal variety, remains a neglected epidemic in developing countries, causing more than five million deaths each year, roughly equal to the number of deaths from HIV/AIDS, malaria and tuberculosis combined.

Nowhere is the aforementioned statistic more relevant than Haiti where motorbikes provide one of the most efficient ways to navigate it’s unpredictable and rutted streets. But with regulation largely nonexistent, the combination of inexperienced drivers, general lawlessness and packed roadways has resulted in a big jump in accidents according to an article written by David McFadden and published by the Associated Press.

Dr. Bermann Augustin, an orthopedic surgery resident at the Hospital of the State University of Haiti, found in a recent study that motorbikes were involved in nearly 80 percent of all road accidents that sent patients to Port-au-Prince’s main general hospital between April 2014 and February 2015. Emergency room administrators say they rarely saw victims of such accidents before the quake.

“This has become a big public health problem in Haiti and it’s getting worse,” Dr. Augustin said.  At Hopital Adventiste d’Haiti Dr. Alexis is prepared for the onslaught of femur and tibia fractures with a full armamentarium of SIGN nails and the skill to insert them.